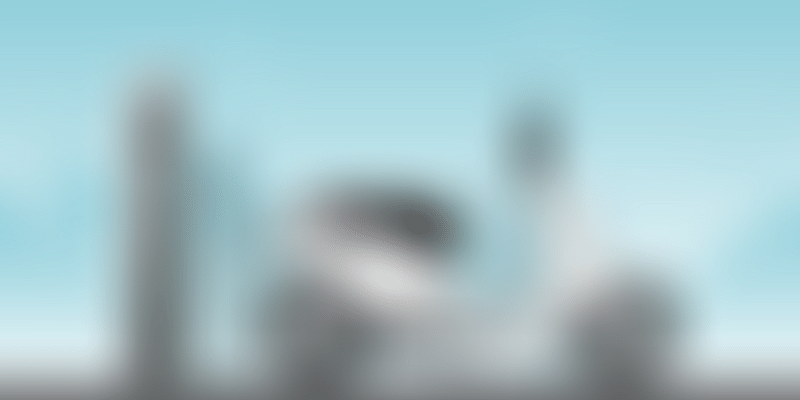 Two-wheeler makers Bajaj Auto and TVS Motor Company said that any plan to ban internal combustion engine three-wheelers and two-wheelers to adopt electric ones by 2025 would be "unrealistic" and would derail auto manufacturing in the country.

Leading two-wheeler makers Bajaj Auto and TVS Motor Company said on Monday that any plan to ban internal combustion engine three-wheelers and two-wheelers to adopt electric ones by 2025 would be "unrealistic" and "ill-timed" and derail auto manufacturing in the country.

The comments come in response to some media reports that the government was considering a proposal to ban the sale of internal combustion engine (ICE) three-wheelers by 2023 and less than 150 cc two-wheelers by 2025.

Auto industry body SIAM has also advised the government to follow a well laid-out roadmap and a practical time frame for the rollout of electric vehicles (EVs) in the country.

He listed out three execution-related concerns with the reported initiative.

"First, it may be impractical to target such a scale when none of the stakeholders currently possesses any meaningful experience with any of the pieces of the electric vehicle (EV) puzzle," Bajaj noted.

Secondly, it is ill-timed to target a date so close to BSVI implementation, he added. "And finally, to target two and three wheelers but not cars makes it an incomplete initiative," Bajaj said.

He added that an appropriate middle path would be in the first phase to target such a changeover through corporate average fuel efficiency (CAFE) norms, electric vehicles for all vehicle categories from a particular date such as 2023 or 2025 starting with the most polluted cities of India.

"Basis the learnings from that experience, a collective plan can be put together to scale up as desired," Bajaj said.

There is a need for gradual and seamless adoption of EVs to avoid such collateral damage and ensure our technology-driven disruption is positive and lasting, he added.

"We have been doing serious development work to ensure we can offer a mass market EV product that delivers on safety and high-performance. This is necessary to co-opt consumers into making a switch, so it's driven by consumer willingness and, therefore, adopted easily and widely. The supporting infrastructure for charging also needs to be as robust as conventional fuel options."

The auto industry globally is still a long way away from all of this, as is India, he highlighted. Industry chamber CII on Sunday said the government should carry out wider consultations before finalisation of goals and timelines for electric mobility.