Facebook makes its first investment in an Indian startup; What the future holds for Grofers 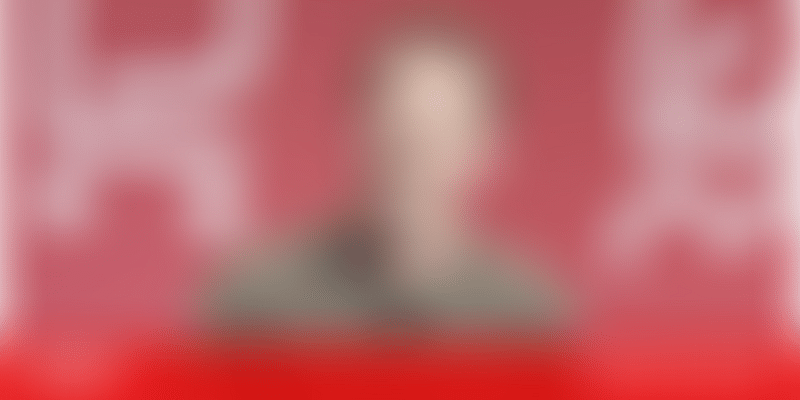 A few weeks ago, Grofers announced that it had raised around $220 million in its Series F funding round at a valuation of around $800 million, setting the company to be India’s next unicorn. CEO and Co-founder Albinder Dhindsa says that by solely focussing on its current business model without an offline push or faster deliveries and even without expanding to newer markets, the company is looking to double its revenue to Rs 5,000 crore ($720 million) this fiscal. In an interaction with YourStory, Albinder reveals how the company achieved its current valuation and its future plans.

Meesho, a Bengaluru-based social commerce platform that helps resellers and emerging brands build businesses using social media, has bagged funding of undisclosed amount from social network giant Facebook. This is Facebook's first investment in an India-based startup and is a strong demonstration of the company's commitment to the country's vibrant internet ecosystem.

Now you can deliver packages for Amazon in your spare time

Amazon India is launching ‘Amazon Flex’ – a new delivery programme for part-time delivery personnel looking for extra income and flexible timing. It targets housewives, security guards, college students, and anyone who has spare time to make deliveries in their areas and on days of their choice. They will be paid Rs 120-140 per hour.

In this video interview with YourStory Business Editor Vishal Krishna, Siddhartha S, Founder of Intain, roots for blockchain as a consensus mechanism that can make the world a better place with transparency and efficiency.

India occupies the fourth position globally in terms of the number of 'unicorns' present in the country with the US taking the top spot, according to the latest report by CB Insights. The report added there are 361 private companies around the world valued at over $1 billion and India has 16 of them taking four percent share.

In a conversation with YourStory, Kanika Subbiah, CEO and Co-founder of Wedding Wishlist, a wedding gift registry startup based out of Chennai, explains why the concept deserves more prominence in the Big Fat Indian Wedding.

From drab to glam: The evolution of the social sector in India

Over the past few decades, individuals across India have been stepping up to work in the social sector through for-profit social enterprises and NGOs. In fact, India is now the 14th best country to be a social entrepreneur. What are the factors fuelling this growth and how can the unorganised social sector become more mainstream?

Fathers are the unsung heroes of the world of parenting. How about we change the status quo? This Father’s Day, let them know how much they mean to you with specially curated surprises and experiences, courtesy of these startups.

Cab aggregator Uber has announced the launch of its new category, a quadricycle, known as Bajaj Qute on UberXS in partnership with Bajaj Auto. It is a driver plus three passenger quadricycle, which is a four-wheeled motor vehicle that is smaller and lighter than a passenger car. The UberXS is a brand-new category in the India South Asia region.