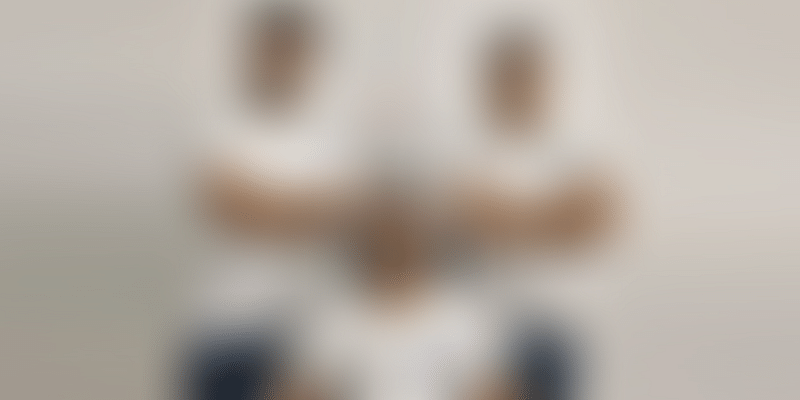 Launched in February 2019, GroMo has raised Rs 4 crore in seed funding led by Livspace co-founder and others. The fintech startup will use the funds to strengthen its tech and operations team.

GroMo Co-founder and CEO Ankit Khandelwal said the startup would use the capital to strengthen its core technology and operations team.

Ankit, along with his BTech juniors from IIT-Delhi, Darpan Khurana and Arpit Khandelwal (who also happens to be Ankit’s cousin), launched GroMo this February.

In a conversation with YourStory, Ankit said,

“Our aim is to provide access to financial products to the underserved and unpenetrated Tier II and beyond cities of the country through our platform."

To deepen its focus on tech, the startup is also looking for a CTO, who could take up a co-founder position, “if the profile of the candidate is good,” he added.

GroMo is building a tech-enabled “social commerce platform” to offer a spectrum of financial products such as loans, insurance, and investments to end consumers through their partners. At present, it only offers loans; it will add insurance and investment products to the platform in about a year.

In a statement, Livspace’s Ramakant said,

“We are happy to back a strong and experienced team at GroMo. Fintech in India is a huge opportunity, and GroMo’s social commerce solution is highly scalable and has the potential to reach the lesser developed parts of the country.”

GroMo’s ambition is to empower micro-entrepreneurs such as chartered accountants, property dealers, travel agents, and even students to become its partners and generate additional income. They can leverage social networks such as WhatsApp, Facebook, Sharechat, etc to sell financial products, Ankit told YourStory.

AngelList’s Utsav said they wanted to invest in startups with a focus on financial inclusion and employment generation.

“GroMo fits our bill perfectly with its focus on empowering micro entrepreneurs for distribution in under-penetrated geographies of India,” he added.

The startup has already on-boarded more than 500 partners through its pilot in Jaipur and Alwar. It aims to cover 10 cities in the next 12 months.

Targeting Tier II and beyond

Before starting GroMo, Ankit was Chief Operating Officer at Unicommerce, a SaaS ecommerce company that was acquired by Snapdeal in 2015. Darpan was Director, Strategy and Investments, at Snapdeal. Arpit was the Co-founder of DezignUp, a design community and marketplace that was acquired by Livspace in 2015.

The startup has a team of 15 people as of now and is looking to up that number to 40 by the year end. Ankit said, “We are looking for the right talent and hiring across positions, especially in tech”.

The Gurugram startup is also looking to partner with financial institutions that want to extend their reach to “Tier II and beyond cities”.

GroMo Co-founder Darpan said, “We will be leveraging the immense network of our investors to on-board lending institutions on our platform.”