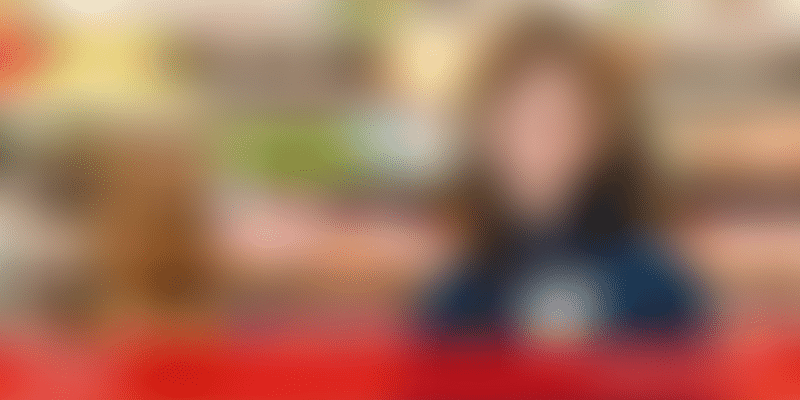 Last year around this time, there was a lot of excitement when Walmart bought over Flipkart in the biggest ever M&A deal worth $16 billion in the Indian startup ecosystem. It was a big win not only for the Flipkart Founders Sachin Bansal and Binny Bansal but also for all the other startup founders keen to witness a successful exit.

The euphoria has not died down one year later. A year into the Flipkart buy, Walmart International head spells out ‘specific’ areas of focus for India market. President and CEO of Walmart International Judith McKenna said Walmart will focus on ensuring compliance best practices and building a strong supply chain for Flipkart across India.

The US retail giant remains “extremely excited” about continuing to invest in India. In response to a question by YourStory Founder and CEO Shradha Sharma, Judith McKenna said, “Over the course of the next year, we’ll find some specific areas where we think (there’s) true value in, for both businesses (Flipkart and PhonePe), and then we’ll go in a little deeper into those, rather than try to do too many different things."

[Startup Bharat] With these startups, the innovation sun shines on Odisha too

Boasting of architectural wonders like the Konark Sun Temple, Odisha is also getting a name for its startups, which are helping the state attract talent and investment. Read about some startups from the state.

The Indian startup ecosystem raised $111 million in equity funding across 17 deals in the first week of June, 25 percent down from the previous week’s tally of $148.1 million. A clear majority of the deals were pre-Series A or Series A. However, these early-stage deals accounted for less than a quarter - or $26.7 million - of the total funding.

In this episode of the #INSIGHTSPodcast series, Ashwin Damera, Co-founder of edtech company Eruditus, which runs Emeritus Institute of Management, speaks to Accel’s Anand Daniel about the effect the 'founder-startup fit' has on scaling a company and the importance of a mentor.

From Domino’s as first client to Shah Rukh Khan’s endorsement, how this entrepreneur bounced back after failure

Entrepreneur Viraj Bahl was staring at failure when he decided to start up again. This is his story of soldiering on and finding success in his venture Veeba, that is now a popular brand for dips and sauces. He has now launched V-Nourish, a health drink.

Ex-Paytm executive Sonia Dhawan has joined SHEROES, a women-only social community platform, as a Director of Communications. In her new role, Sonia will be helping other technology companies and startups (associated with SHEROES) with their public relations and corporate communication practice.