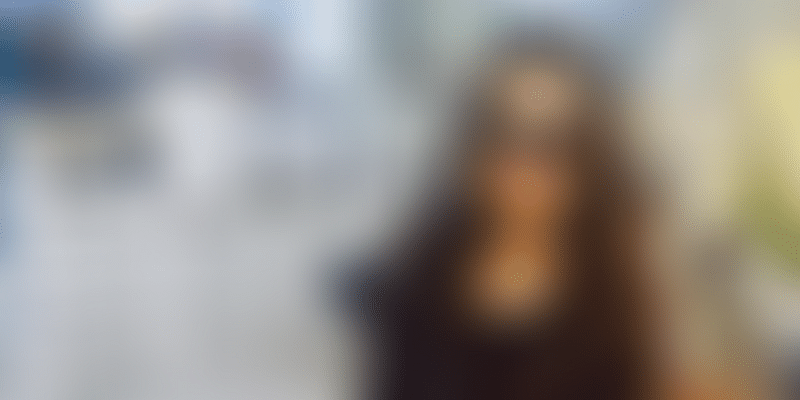 In her new role at SHEROES, Sonia will be helping other technology companies and startups (associated with SHEROES) with their public relations and corporate communication practice.

Over a phone call, Sonia told YourStory that in her new role at SHEROES, she will be helping other technology companies and startups (associated with SHEROES) with their public relations and corporate communication practice, and in the process lend her expertise across branding, to scale these entities.

In another quote shared with YourStory, Sonia said,

"It's good to be back to the normal work routine. With my experience in building brands and public relations, I am confident to make a new beginning. There has been a lot of misunderstanding and confusion which is getting sorted. I am innocent and I expect the court case to conclude in the coming time."

Previously, Sonia was heading Corporate Communications and Public Policy for Paytm and spent close to 10 years in the Vijay Shekhar Sharma-led payments company. Prior to that she was with Times Internet Ltd. in Noida.

Sairee Chahal, Co-founder and CEO of SHEROES, was recently appointed to the board of Paytm Payments Bank in April this year.

In March this year, the news came out that Sonia was rejoining Paytm, which she claims was incorrect.

“I didn’t rejoin Paytm,” said Sonia, when she was asked about the same.

When asked about the court case, Sonia said that since the matter was still ‘sub-judice’ she isn’t allowed to comment on the same.

The Noida police in October arrested three employees of fintech major Paytm, one of them being Sonia, in an extortion case involving the company's Founder Vijay Shekhar Sharma, which led to Sonia spending five months in jail before being let out on bail.

(UPDATE: The article has been updated with additional inputs on Sonia's new role.)