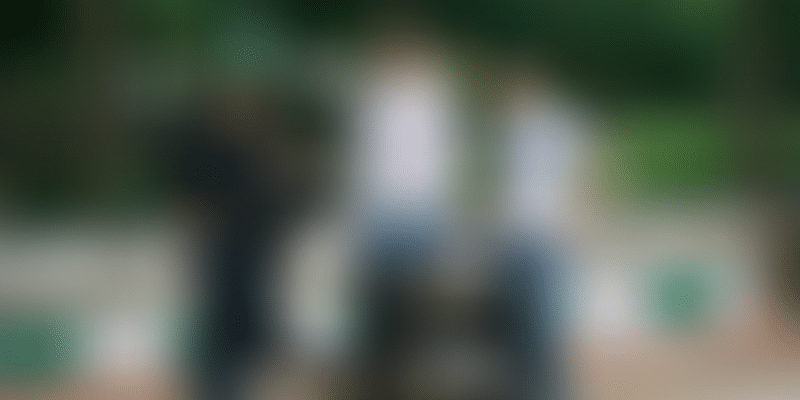 Currently operational in five cities and across 500 points, Vogo claims to have served over three million completed rides on its platform. Vogo was founded in 2016 by Anand Ayyadurai, Padmanabhan Balakrishnan, and Sanchit Mittal.

Speaking of the fundraise, Anand said in a press statement, “We are thrilled to double down on our partnership with Alteria. Since they first came on board, we have grown over 70x and will leverage this investment to keep growing rapidly and bring Vogo scooters to millions of customers across India. We look forward to continuing to leverage the Alteria team's wealth of experience and strong network on our growth journey.”

Vogo is a bike rental service, which means you can pick up a scooter from anywhere and drop it off once you’ve reached your destination. These scooters have Internet of Things (IoT)-enabled sensors that allow customers to access the bikes without a key or any human intervention, just through an app. Users are charged Rs 5 per km for upto 12 hours.

Speaking of the fundraise, Vinod Murali, Managing Partner, Alteria Capital, said, “We have seen the rapid growth in this segment over the last nine to 12 months, and Vogo has consistently surpassed expectations on operating performance and driving demand. While there are many more execution aspects to tackle as they scale, we feel this team is well placed to emerge as a strong player in the urban mobility category.”

While Vogo has competition in the likes of Bounce, ONN Bikes, and even Rapido, the team has grown over 20x in scale in the last nine months alone. With zero wait time, Vogo offers a quick and affordable option to Indian consumers for their daily commute.

Vogo is already experimenting with over 200 electric bikes in the Bengaluru suburb of HSR Layout. It currently charges Rs 3 per km. Vogo’s electric scooters work on swappable batteries. The company is working with over eight vendors to increase the supply of bikes, and has big plans to scale up the fleet over the next three years.