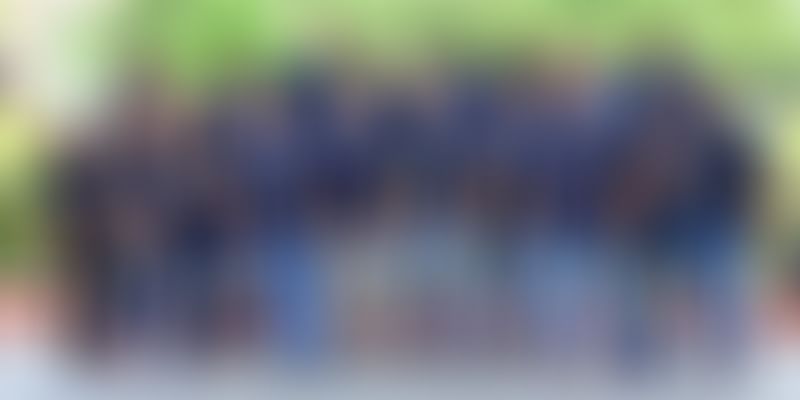 Noida-based student housing startup Placio is looking to raise $15 million in the next few months to fund its expansion plans. In early 2018, it had raised $2 million in pre-series A funding led by Singapore based private equity firm Prestellar Ventures.

A professionally managed, student housing initiative, Placio offers fully furnished private and shared accommodation for students. The platform is built on the belief of community-based living and entails co-living in an environment where the user’s experience is more important than simple living.

Currently present in six cities, including Delhi NCR, Lucknow, Indore, Coimbatore, Mumbai, Jaipur, with a portfolio of over 3,000 beds, the company is also in talks with various colleges and universities and expects to take the partnership with over 50 universities across the 20 cities over the next three years.

"We are in the process of raising up to USD 15 million in the next few months to fund our expansion plans. We hopes to become a $1 billion company and build a portfolio of one lakh beds in 20 top cities across the country in the next three years period."

In the last few years, besides traditional forms of rented accommodations like hostels, paying guests and shared apartments, organised accommodations such as co-living and student housing have come into existence. Student living is a $50 billion market in India and has requirement of over 40 million beds, Rohit said.

According to statistics, there are 750 universities, 40,000 colleges, 30,000 diploma colleges or ITIs, and over 20 million students preparing for competitive exams who are moving from their hometowns to new cities and also looking for student housing.

Despite the demand, the combined portfolio of all the other student housing companies operating today is not more than 25,000 beds.

"Since there is a huge demand-supply mismatch, there is immense scope for all the players to co-exist and expand and become unicorn firms in short span of time," he said.

Placio's immediate competitors include Stanza, Oxfordcaps, and OYO among others.