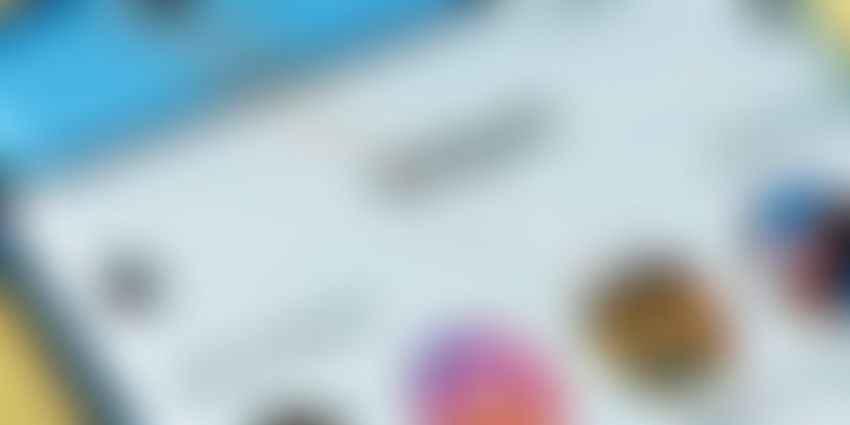 The opt-in feature will roll out for Android users over the coming weeks.

Instagram on Wednesday announced a new opt-in feature that will allow users to reduce the amount of data consumed on the photo sharing platform.

The feature has been designed specifically for emerging markets where data plans and internet speeds may be limited, Instagram said in a statement.

"With this opt-in mode, people across the world can view their favourite content on Instagram with reduced image loading time, by reducing the amount of data that Instagram uses on their mobile phones," it added.

While the Facebook-owned company doesn't disclose country-specific user count, reports suggest it has well over 70 million users in India. Globally, it has over a billion users.

Once enabled, videos will not be pre-loaded and high-resolution images will not be downloaded, except in certain circumstances that the user chooses.

Users can choose whether they never want to see high-resolution media or if they want to see such content when they are on WiFi or Cellular/WiFi connections.

"With this data saver feature, we are hoping for an uninterrupted Instagram experience in slow network areas, which in turn will increase people's interactions with their friends and family," Manish Chopra, Director and Head of Partnerships, Facebook India, said.

The feature will be available globally for Android users and will roll out slowly over the course of a week.

This is the latest move by a tech company to increase market share in emerging markets, which typically do not have fast data speeds and uninterrupted connectivity. Last month, OYO announced a “lite app” for low-connectivity areas.

Instagram, which is the world’s-fastest growing social network, launched its Instagram Lite app in 2018, which is smaller in size and takes up less space on user’s phones. Facebook launched a similar feature on its app in 2016, to limit data usage.

India's smartphone users suffer from relatively slow 4G download speeds because of network congestion, according to a 2019 report from OpenSignal.