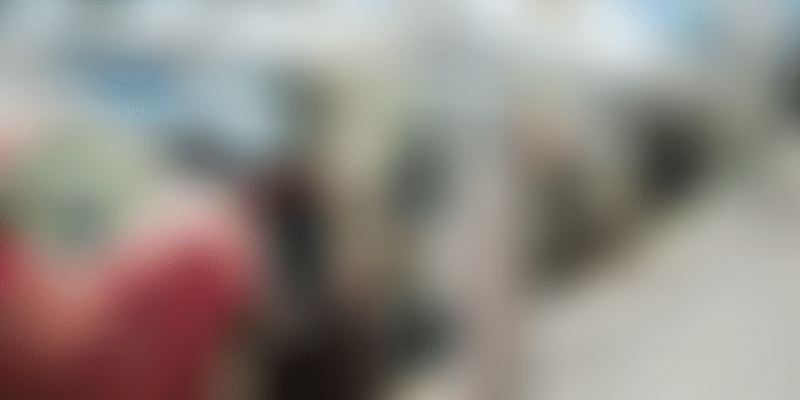 Mahindra Electric, a part of the Mahindra Group, will start supplies of such electric vehicle parts to group firm Ssangyong Motor by early 2021.

Mahindra Electric is in talks with global automotive manufacturers to supply electric vehicle powertrains, according to a top company official.

The company, a part of the Mahindra Group, will start supplies of such electric vehicle parts to group firm Ssangyong Motor, by early 2021.

"Mahindra is investing on aggregates (for electric vehicles) which is the battery packs, motor transmission and power electronics. It is an industry at a very nascent stage, we have already said we will be happy to supply those parts to anybody, any original equipment manufacturer (OEM) in India or abroad," said Mahesh Babu, CEO, Mahindra Electric.

The group has announced Rs 1,000 crore investment in the next three years, increasing the capacity to over 70,000 units per annum from the current 15,000 units.

Moreover, it is also setting up a state-of-the-art global R&D centre in Bangaluru for battery, motors, and power electronics with investments of up to Rs 400 crore, he said, adding it would be operational in the next 18-20 months.

When asked if the company would supply the parts to other manufacturers, Babu said, "We are now going to supply powertrain from Mahindra Electric manufacturing, which we are setting up, to Ssangyong. We are also talking to few global partners to supply."

While he did not elaborate on the global partners with which the company was in talks with, Babu said supplies to Ssangyong would commence by early 2021.

Last year, as part of its partnership with Ford, Mahindra had said that a small electric vehicle would be developed on Ford's platform.

"Our aim is India becoming a hub for electric manufacturing or a technology facility, not only to India but to the world," Babu added.

He said the company is fully aligned with the government's focus on 'Make in India' and development of technology in the country.

"We strongly believe not just in collaborating with a foreign company and Make in India, but also in developing R&D and developing Intellectual Property Rights (IPR) in India. We are investing on both," Babu said.