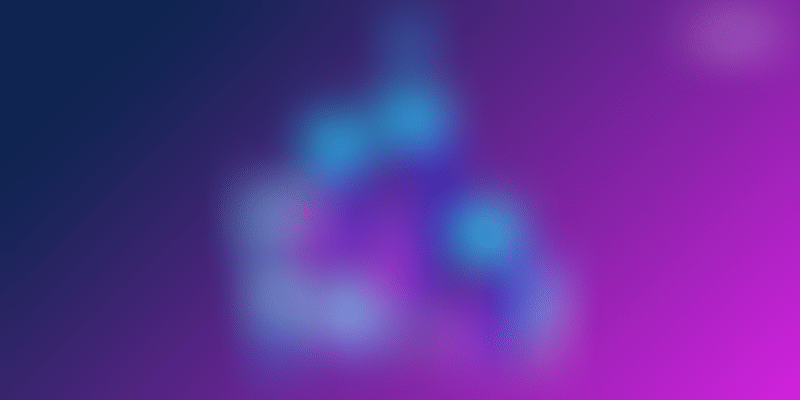 TVS Motor Chairman Venu Srinivasan said with the crisis in the NBFC sector, there is not enough money supply and customers don't have money to buy products.

India Inc on Friday said the priority for the new NDA government will be to kick-start the economy as soon as possible.

The comments came on the day when India lost the tag of the fastest growing economy with the March quarter growth at 5.8 percent, and the portfolios to the 57 ministers allocated by Prime Minister Narendra Modi.

Speaking to reporters, TVS Motor Chairman Venu Srinivasan said with the crisis in the NBFC sector, there is not enough money supply and customers don't have money to buy products.

"All sectors are suffering from lower growth like FMCG, auto including cars, trucks two wheeler, and tractors. So, the first challenge for the government will be to kick-start the economy and get growth...," he said on the sidelines of a memorial event for Professor Lord Sushanta Kumar Bhattacharyya, organised by CII.

Srinivasan said there is also a need to push demand with flow of credit to the consumers.

Echoing the view, TV Narendran, Managing Director, Tata Steel said the first focus of the new Cabinet will be on fixing the economy and getting it started again in a good way that it was.

"There will be focus on rural economy as well. So, we look forward for the new team (of ministers) setting things in motion, which I am sure they will," Narendran said.

He said foreign direct investment is coming into the country and soon private investments will also pick up.

Talking about the steel sector, Narendran said the BJP in its manifesto talked a lot about infrastructure and if the government gets on and invests in infrastructure, then it would be good for the steel industry both from the point of view of demand and cost efficiency.

He said the Reserve Bank of India has taken a lot of steps to improve liquidity situation in the NBFC sector.

Speaking at the event, Tata Group chairman emeritus Ratan Tata said he had met Bhattacharyya 18-19 years back and shared his idea of producing cars in India.

Professor Bhattacharyya, Founder and Chairman of WMG (Warwick Manufacturing Group) at University of Warwick, was a British-India engineer, educator and government advisor. He was passed away recently in the UK.

"One person did not, and that was Kumar. He encouraged that risk to be taken and, infact, backed it up with great deal of assistance from Warwick and so the first car in India, the Indica, come to be," Tata recalled.