Niti Aayog’s emobility plan: only electric vehicles to be sold by 2030 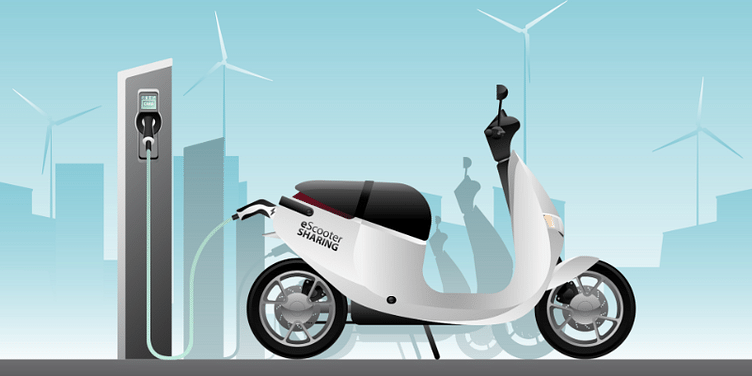 Niti Aayog moved a Cabinet note to address emobility targets for a greener India, which emphasises on the sale of only electric vehicles by the year 2030.

In a bold and far-reaching move, India’s electric vehicle goals are set to flourish if Niti Aayog has its way. The government think tank moved a Cabinet note to address emobility targets for a greener India, which emphasises on the sale of only electric vehicles by the year 2030. This would go a long way in addressing India’s clean fuel ideology and reduce high pollution levels.

According to media reports, the note also mentioned e-highways with overhead electricity networks for trucks and buses, and radio cab services, such as Ola and Uber, to go electric by 2030.

This comes shortly after a proposal was mooted to make all two and three-wheelers battery efficient by 2025. In fact, Niti Aayog CEO Amitabh Kant’s suggestion that only EV (three-wheelers and two-wheelers) of up to 150 CC engine capacity should be sold from 2025 has already garnered much debate.

Sending shock waves among gasoline-based automobile companies, it must be noted that among the industries, Mahindra & Mahindra and Hero MotoCorp are among the few with plans already afoot on emobility. The rest are still contemplating this transition.

Niti Aayog’s goal is to increase the usage of clean-fuel technology and give Indian citizens cleaner air to breathe. According to media reports, road transport and highways ministry will be tasked with coming up with a framework to phase out the sale of diesel and petrol vehicles by 2030 which is one of the significant sources of air pollution.

EV is the way forward

With Niti Aayog's ambitious plans of mandating EVs, companies like Tork, Ultraviolette, Revolt Intellicorp, Ather and Orxa are all set to disrupt the fuel and automobile industry. Their success will lead to higher valuations as venture capital comes knocking into the EV space. This year, Ather began rolling out its bikes to a positive response with unbeatable stats of `15 to run 70 kilometres, which currently takes `67 (for a gasoline bike for the same distance).

Infrastructure the need of the hour

"We believe that electric infrastructure will have a massive scale going forward. But the bad part is there is no subsidy for those that want to set up EV infrastructure as a business," says Maxson Lewis, Co-founder of Magenta Power (who has signed an MoU with Lawrence and Mayo showrooms to have EV charging facilities across the country).

SIAM (Society of Indian Automobile Manufacturers) the nodal body for Indian automobile industry reports that the country currently sells close to 750,000 electric vehicles a year, a majority of these are three wheelers, which sold 6,30,000 units, with 1,26,000 of these three-wheelers. Cars sold a dismal 3,500 units. In 2018, the entire Indian EV industry saw sales of only 56,000 units.

If Niti Aayog gets it right, we can breathe easy… but automobile companies will have to think of new business models and new product lines.

I love my electric vehicle, but where do I charge it? This and other problems facing EV users i...