Why OYO is transitioning from hospitality to co-living; The self-taught baker who makes Rs 1 Cr revenue every year 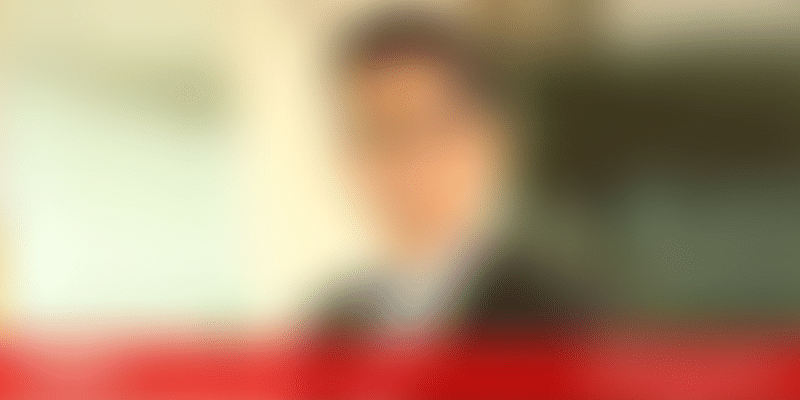 A lot has been written about hospitality juggernaut OYO Hotels and Homes entering new markets and sub-segments, and how that impacts existing players. In the past year or so, OYO has begun slowly transforming from a hospitality company into a real estate company with serious designs on the business of living. Targeted at millennials and young professionals in search of fully-managed homes on long-term rentals at affordable prices, OYO Life is what the six-year-old unicorn is focusing on in India this year.

YourStory caught up with the man behind this rapid growth – Rohit Kapoor, CEO of OYO’s New Real Estate Business, where he reveals why OYO is transitioning from hospitality to co-living, how he’s focusing on finding the right talent, and what he likes doing when he’s not working.

Heavily influenced by western cuisines, millennials are creating a big demand for burgers, pasta, pizzas, and cakes. When 48-year-old Mariam Mohuideen observed this trend in Mangalore, she felt it was the right time to tap into her baking skills to start her own business. Read more about this self-taught baker, who despite facing criticisms, now has customers flocking from the US and Dubai.

Indian payments behemoth Paytm, which is owned by One97 Communications, has achieved a Gross Transaction Value (GTV) of more than $50 billion while clocking 5.5 billion transactions in FY19. Speaking on the growth, Deepak Abbot, Senior Vice President – Paytm, said, the company aims to cross 12 billion transactions by the end of FY20.

Technology-based real estate startup NoBroker on Wednesday announced that it has raised $51 million as a part of its Series C round led by General Atlantic and included participation from existing investors SAIF Partners and BEENEXT. With this round, the total funding raised by NoBroker stands at $71 million.

Simplilearn targets professionals who are now investing in upskilling to keep up with the evolving job scenario. In this video interview with YourStory, CEO Krishna Kumar tells us how Simplilearn did a 180 turn after a low, and of the startup’s immediate plans.

Delhi-NCR based Nurturing Green, a startup that brings special, unique theme based plants for gifting, has raised an undisclosed amount of funding led by Vijay Shekhar Sharma, Mohit Goel, and a few other angels. Nurturing Green offers a wide range of plants starting from Rs 99 up to Rs 2,00,000. In the first year, the team made a revenue of Rs 20 lakh.