Indian payment giant Paytm, which is readying to push deeper into Tier IV and V towns, will focus on offline merchant payments to 'expand the vision of Digital India to the grassroots'.

Indian digital payments company Paytm is changing its ‘cashback’ strategy to focus on offline merchant payments at retail kirana stores, rather than giving it for P2P UPI payments. Paytm said it was looking to develop the buying behaviour of customers by using Paytm at offline stores through this change in strategy.

The company said UPI P2P payments, often done by users to gain some extra money, gamify the system and can be detrimental to a cashless economy. The payments giant added that UPI users on Paytm have been using a host of Paytm services for long and don’t need cashbacks to make payments.

“Paytm will be investing money in offline merchant expansion instead of driving incentive-led P2P transactions. Our offline merchants create high-frequency usage and an important use case for Paytm consumers. By investing in real merchant payments even in the remotest part of our country, we will help expand the vision of Digital India to the grassroots.”

The news comes at a time when the the company is looking to go deeper into Tier IV and V geographies to activate its next phase of growth.

Just last week, Paytm said it would invest Rs 250 crore for the expansion of Paytm QR in Tier IV and V towns this year. Paytm expects to reach more than 20 million merchants across India by the end of this fiscal with this investment. The company at present claims to have more than 1.2 crore (12 million) merchants across the country that already accept payments through Paytm QR.

Paytm will invest further in lending and insurance, rather than on P2P payments to help merchants get better access to capital and provide more financial security.

Recently, the payments major claimed that it had achieved a Gross Transaction Value (GTV) of more than $50 billion, while clocking 5.5 billion transactions in FY19. The Noida-headquartered company is aiming to double its growth this year and is looking to cross 12 billion transactions by the end of FY20. 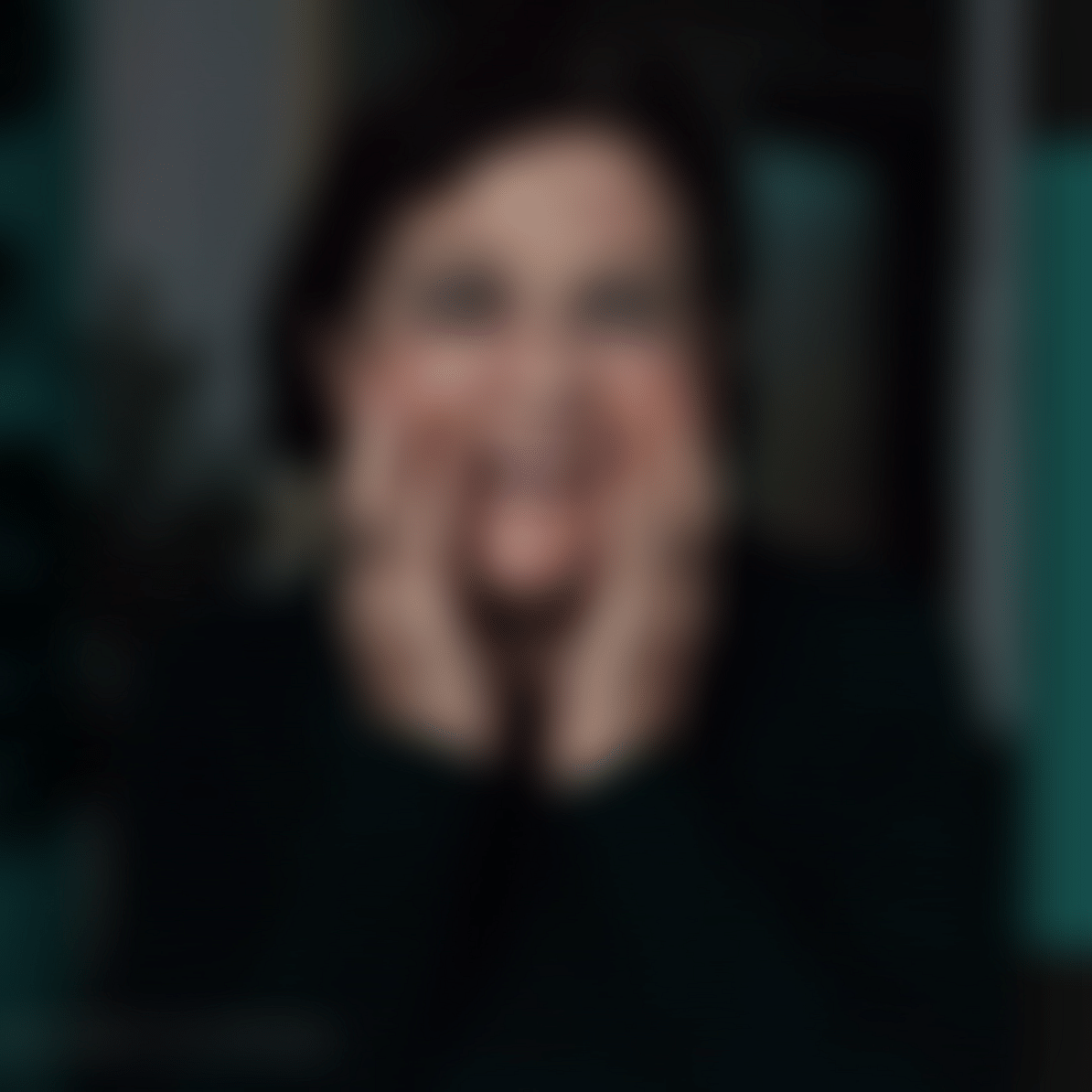