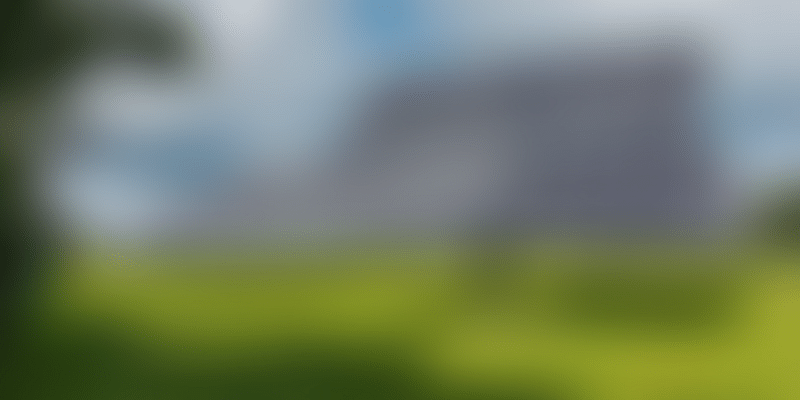 The decline is mainly owing to difficulty faced by installers in getting the required approvals due to general elections.

Solar installations in India during January-March period of this year stood at 1,737 megawatt (MW), registering a year-on-year decline of 49 percent, mainly owing to difficulty faced by installers in getting the required approvals due to general elections, says a report.

The installations were at 3,377 MW during the same period last year, according to Mercom India Research's 'Q1 2019 India Solar Market Update' report.

However, on a quarter-on-quarter basis, solar installations increased by 4 percent.

"Activity in the Indian solar market was generally subdued due to general elections. Auction activity also grounded to a halt during the model code of conduct period. Rooftop installations were especially affected," said Raj Prabhu, CEO of Mercom Capital Group.

Rooftop installations fell by 33 percent with capacity additions of over 260 MW in January-March 2019, compared to 390 MW a year-ago. The rooftop market is expected to bounce back in the second half of the year.

Most of the decline, the report said, can be attributed to the difficulty faced by installers in getting the required approvals due to general elections.

Besides, tariff caps have been another contentious issue, as government agencies have been cancelling auctions after they have been conducted and winners were announced.

This has led to a lack of interest in some of the recent auctions. Over 800 MW of solar auctions were cancelled in the first quarter of this year, the report said.

Payment delays have cropped up again in the first quarter in Andhra Pradesh, Tamil Nadu, and Telangana. Some instances in Madhya Pradesh and at a DISCOM in Karnataka have also been reported to have payment issues, it noted.

The report also estimates solar installations in India to reach 71 GW by the end of 2022, almost 30 percent lower than the 100 GW target set by the government.

"However, with an aggressive push and supportive policies, the goal is still achievable," it added.