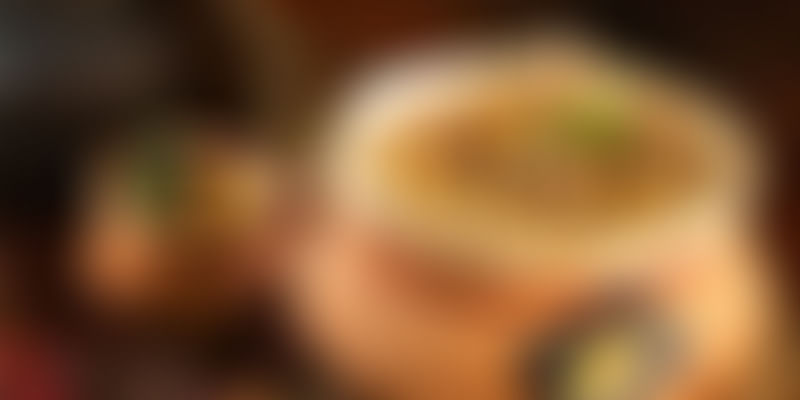 The company primarily operates under the cloud-kitchen model with few dine-ins at select locations based on latent demand.

Biryani delivery startup Biryani By Kilo (BBK) has raised Series A funding of $5 million led by IvyCap Ventures. The company will use the freshly-raised capital to aid its geographic presence across West and North India, and for improving its platform, product, and technology.

In 2017, biryani was the most ordered food item, and pizza the most searched on Swiggy

BBK focuses on Nizami and Mughlai cuisine, and makes different traditional dum style biryani and other complimentary products such as kebabs, korma, breads, and desserts. It delivers individually cooked Biryani in Handis (earthen pots) for every order. The startup serves three different variants of Biryani– Hyderabadi, Lucknowi, and Kolkata.

The company primarily operates under the cloud-kitchen model with few dine-ins at select locations based on latent demand. Over the last three years, BBK has expanded to 20 outlets, operational across Delhi NCR, Mumbai, Chandigarh, Mohali, and Ludhiana.

The startup is run by Gurugram-based Sky Gate Hospitality Pvt Ltd, and was founded in 2015 by Kaushik Roy, Vishal Jindal, and Ritesh Sinha. The company says that Biryani as a segment has huge potential and is already ranked as the most ordered food products by leading food delivery aggregators in India.

“We are committed to making Biryani By Kilo leading premium pan India and worldwide Biryani and Kebab chain in next four to five years. BBK has the opportunity to be one of the biggest F&B companies in India going forward given the focus, professional team, Biryani Category size and commitment to growth. Biryani category worldwide leader should emerge from India, and BBK is best positioned for that leadership.”

Adding to this, Kaushik Roy, Co-founder and CEO at Biryani By Kilo said: "We have put the foundation of best SOPs, Technology, and operational efficiencies in Biryani By Kilo so we are able to scale as a world class F&B company."