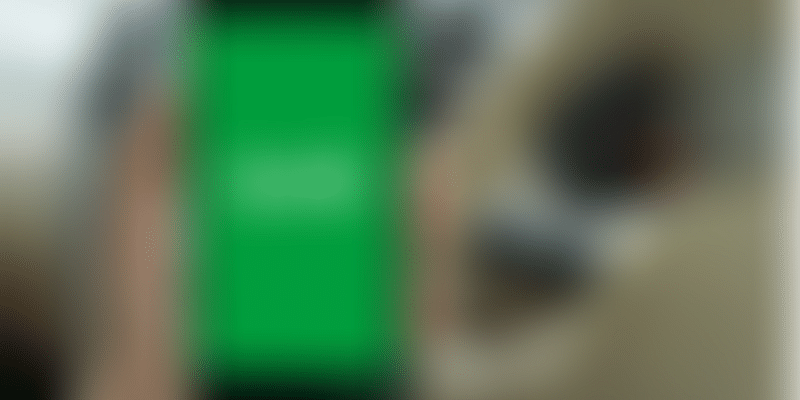 Singapore-based Grab, which is present in eight Southeast Asian countries, has announced an additional investment of $300 million from asset manager Invesco.

Southeast Asia’s leading super app Grab on Thursday announced an additional investment of $300 million from investment management company Invesco, fulfilling its aim to raise $6.5 billion in total between June 2018 and the end of this year.

The fund will be used to accelerate Grab’s expansion in the region.

Justin Leverenz, Team Leader and Senior Portfolio Manager (Invesco Emerging Markets) at Invesco, spoke on the investment, stating that they supported the endeavour of greater accessibility and convenience to users in Southeast Asia and that the super app was second to none in the region.

“We have been closely watching Southeast Asia and have confidence in Grab’s ability to unlock new opportunities across on-demand mobility, delivery, and financial services in the region. Grab is well positioned to spearhead the evolution of user-driven technologies that will accelerate progress in Southeast Asia.”

Earlier this year, Grab pulled in investment of $1.46 billion from SoftBank Vision Fund. Others who have previously invested include Hyundai Motor Group, Booking Holdings, Microsoft Corporation, Ping An Capital, and Yamaha Motor.

Founded in 2012, Grab was earlier known as MyTeksi and began life as a ride-hailing service. Built on its open platform called GrabPlatform, it now offers services like on-demand video, digital healthcare, insurance, and hotel bookings. Grab is currently present in eight countries in Southeast Asia.

“We remain laser focused on expanding our financial services and mobility-enabled services businesses. The continued support from top-notch strategic partners attests to Grab’s ability to execute with precision and a hyperlocal focus to deliver first-to-market innovations.”