Student housing gets investment worth $100M in 2018; potential to attract $50B: Report 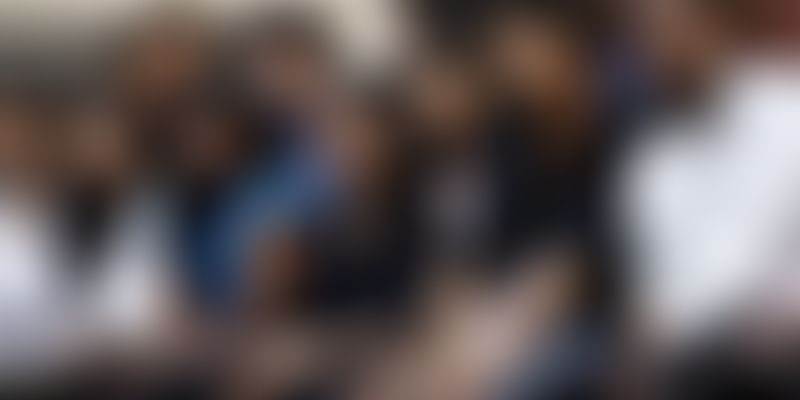 Knight Frank has estimated that the current demand for student accommodation bed spaces across the country totals more than eight million.

India's student housing market received an investment of $100 million last year, but the sector has the potential to attract $50 billion to meet the current demand-supply gap of eight million beds, according to property consultant Knight Frank.

"The purpose built student accommodation (PBSA) market in India is in its infancy, despite the country boasting one of the largest populations of undergraduate students in the world," Knight Frank said in its 'Global Student Property 2019' report.

More than 34 million students are currently enrolled on courses at universities across the country, and this figure is expected to rise, it added. Of the 34 million current students, over 70 percent are located in the 10 biggest states.

"There are currently 1.6 million PBSA bed spaces in India, a figure which represents just 4 percent of total student enrollment. The majority of this accommodation is operated outside of university control by private owners. Often it is off-campus, of poor quality, and with little modern value-add facilities such as WiFi or laundry services," the report said.

Knight Frank has estimated that the current demand for PBSA bed spaces across the country totals more than eight million. The demand is expected to grow at the rate of around eight percent each year until 2025 to around 13 million beds.

"Around $100 million was invested into the Indian PBSA market in 2018. Knight Frank estimates the current potential demand for PBSA in India to be approximately $50 billion. This is based on eight million beds and an average value per bed of $6,250," the report said.

Only 20 percent of the current demand is met by university-operated supply. The student housing market in India is driven by a large volume of private owners with relatively small portfolios of off-campus hostels.

There is currently a potential to deliver six million bed spaces on greenfield land located in proximity to universities, while a further two million can be delivered on brownfield land.

Among other key findings, the number of Indian students currently studying outside the home country is about 2,55,000 students. The number of universities in India is recorded at 864 in 2017.

"PBSA has become a global asset class, underpinned by a continentally mobile student population and an increased recognition across the world of the importance of higher education. The structural under-supply story is transparent with students attending universities across the world struggling to secure housing in what is a global housing crisis," said James Pullan, Global Head of Student Property, Knight Frank.

The PBSA represents an opportunity for institutions to invest in an asset class that has demonstrated rental growth every year since the economic downturn, he added.

"The Indian student population base is growing consistently. This growth, coupled with push from the government to promote more enrollment for higher education, is a perfect recipe for student accommodation market to flourish. The forecast is highly promising and is likely to offer investment opportunities in this alternate asset class for domestic and international investors Knight Frank India CMD Shishir Baijal said.

"These properties are often below student expectations. The demand-supply gap coupled with strong fundamentals of the sector has led to an increase in investor interest to develop and operate well-located, high-quality purpose built accommodation," Mehrotra said.

Delhi-based Studentacco has 14,000 beds under its belt, aims to crack the $3-mn student accommo...