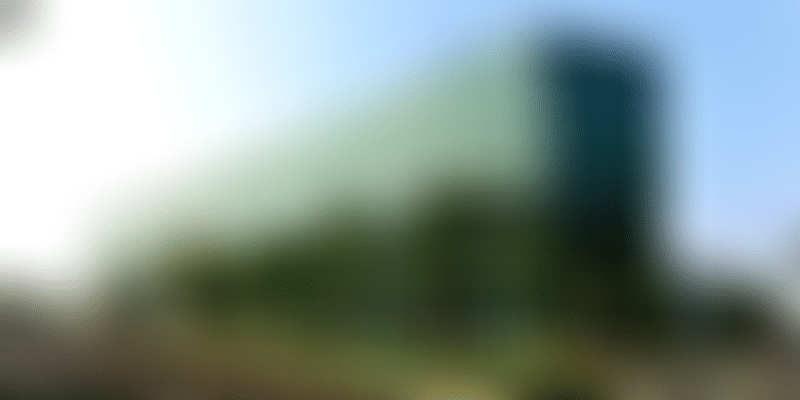 Infosys has taken a multi-pronged approach to become an environment-friendly company through sustainable initiatives in areas such as water, energy, waste management, and creation of green buildings.

India’s second largest IT services exporter, Infosys, in its endeavour to build a sustainable and ecologically sensitive organisation, has resulted in a 60 percent reduction in per capita consumption of water between fiscal 2008 to fiscal 2019.

The 12th Annual Sustainability Report of Infosys says its approach to water management has been to reduce usage, recycle 100 percent of wastewater, reuse wastewater, and capture rainwater effectively.

The sustainability goals of Infosys is to improve energy efficiency, increase the use of renewable energy, enhance water sustainability, reduce waste-to-landfills, invest in sustainable infrastructure, and contribute to biodiversity driven by innovation.

As water remains one of the key element towards sustainability, the company has a total of 350 injection wells across campuses, with a potential to recharge more than 17.5 million litres of water in a day.

In terms of energy efficiency, Infosys has witnessed a 55.05 percent reduction in per capita electricity consumption from fiscal 2008 (baseline year) to fiscal 2019. It has also reduced its connected load across campuses by an additional one megawatt (MW) in FY2019, leading to a total reduction of 33 MW in connected load through retrofits.

In alignment with its energy efficiency, the IT major has also been undertaking major initiatives to ensure that its buildings are ‘green’. According to Infosys, there are 30 projects at the company with highest level of green Bbuilding rating, spanning a total of 19 million square feet of space. About 7.5 million square feet of new construction and existing buildings are currently undergoing green building certification.

For Infosys, solar energy is also a big thrust area. In fiscal 2019, 121.18 million kWh units (kilowatt hour) of the company’s electricity requirement was met by renewable sources, which is about 46.17 percent of the overall electricity requirement across Infosys in India. Around 39.78 million units were generated by Infosys captive Solar Photovoltaic (PV) plants (rooftop and ground mounted installations) and remaining 81.4 million kWh units were sourced from external green power sources.