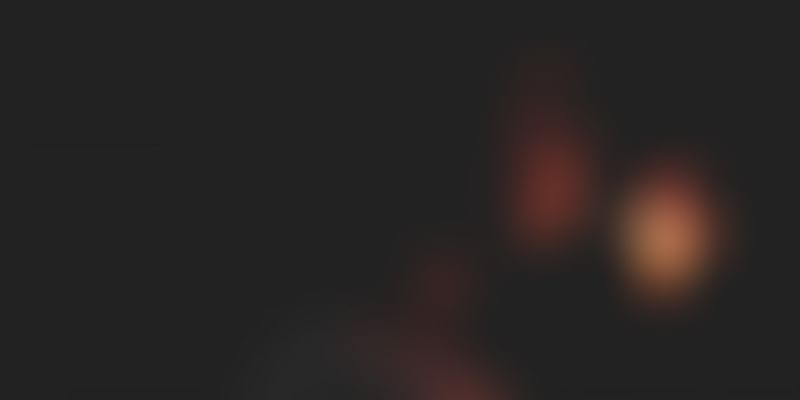 This year, Tamil Nadu raised awareness on the harmful effects of tobacco use by urging traders across the state to not sell any tobacco products.

Every year, the World Health Organisation (WHO) and many other organisations across the world come together to celebrate the World No Tobacco Day on May 31. The campaign aims to address the harmful effects of tobacco use, business practices of tobacco companies, and to also demoralise tobacco usage in any from.

This year’s theme was ‘tobacco and lung health’. From cancer to chronic respiratory diseases and the basic role lungs play in a person’s health and well-being, the campaign aims to raise awareness on tobacco’s negative impact on lung health.

However, Tamil Nadu went a step further to mark the day by urging traders to not sell tobacco products for a day.

The announcement was made by Tamil Nadu Vanikargal Sangangalin Peravai, which came up with a request to not dispose any products containing tobacco.

T Vellaiyan, President of the association, told The Hindu,

“We have requested shops not to sell tobacco products for a day. We have distributed pamphlets to shops, and are also organising awareness events such as human chain and street play on the occasion.”

“The move is aimed at creating awareness and helping with measures to contain the increasing usage of tobacco products.”

A study by the institute reveals that 14 percent of the tobacco selling shops were placed adjacent to educational institutions.

Another survey conducted by Global Adult Tobacco Survey 2 (GATS 2) revealed that India had 266.8 million people who used tobacco in some form.

Smoking is one of the top five leading cause of deadly diseases such as cancer and heart diseases in India, and kills over a million people in the country every year, reports India Today.

World No Tobacco Day: meet the organisations that can help you kick that butt