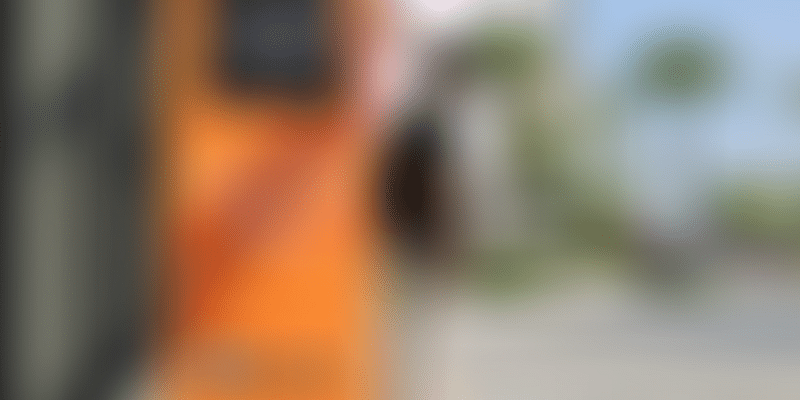 Sources close to Uber said the company has been piloting a security call center 24x7 in Chandigarh since the last one-two months.

Ride hailing major Uber is piloting a 24x7 on-trip helpline to boost the safety of its passengers, company sources said.

Since its inception in India in 2013, Uber has not offered direct calling support for passengers, and this move comes following feedback in this regard, they said.

"We are piloting a security call centre 24x7 in Chandigarh since the last one-two months. This allows a passenger to make a call and speak directly to an Uber agent for any security and safety related concern during an ongoing trip," the sources said.

The security measure seeks to address the need for direct human intervention instead of a callback after a lag, they said.

Based on the rider response, Uber will take a call on its roll out in other cities. "No timeline has been decided yet," the sources said.

Meanwhile, the existing SOS feature during a trip will help connect with police in case of an emergency.

Uber currently operates in 40 cities in India. Recently, the cab aggregator also announced the launch of its new category, a quadricycle, known as Bajaj Qute on UberXS in partnership with Bajaj Auto. It is a driver plus three passenger quadricycle, which is a four-wheeled motor vehicle that is smaller and lighter than a passenger car.

In addition, the UberXS is a brand-new category in the India South Asia region. Uber also recently had collaborated with Yulu in Bengaluru to offer e-bikes for reducing congestion and promoting more eco-friendly travel for everyday urban commuters. The team has also launched Uber Boat in Mumbai.

Earlier this month, Uber named Melbourne as the third city to kick-off its aerial services after Dallas and Los Angeles. However, in September, the ride hailing giant had said that it is considering India among five global locations (apart from Japan, Australia, Brazil, and France) for its futuristic aerial taxi service. It was also in talks with regulators in these countries to gauge the modalities and constraints of offering such a service in the next few years.