WATCH: How GrabbnGo has pivoted its business model so that you can grab food on the go at airports 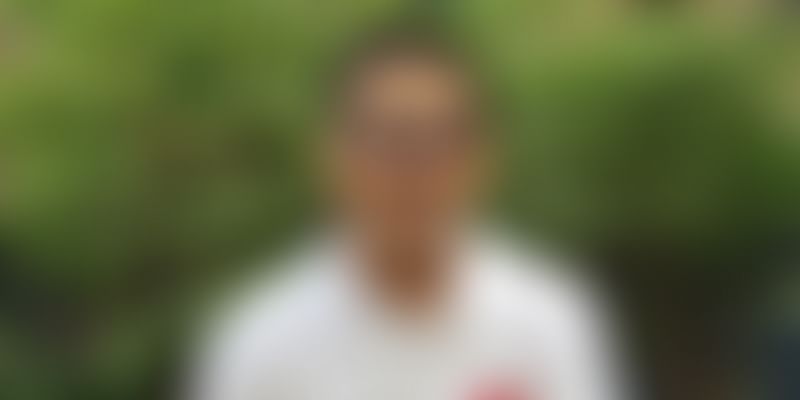 After facing traffic snarls and reaching the airport in time (maybe just so) to make it for your flight, standing in queue to grab a bite may be a bit unsettling and dreary for some. So it becomes easy if you can place your order well in advance (while navigating that traffic snarl) and grab your food at the airport without any hassle.

Startup GrabbnGo has successfully pivoted its business model with special GrabbnGo kiosks at Indira Gandhi National Airport’s Terminal 3 in Delhi and with a web app at Chhatrapati Shivaji International Airport Mumbai (launching later this month) to help passengers beat the long lines and pick up their food on the go.

The company has signed up with nine food brands in Delhi and over 100 food stores in Mumbai airport to help customers. The food can be either consumed at the restaurant or taken away or delivered to the boarding gate.

“Over the last three years we have perfected a system where food retailers get new customers, ones who are on the go and the new customers don't want to stand in line and wait for the order to be served or delivered,” says Gaurav Gutgutia, Co-founder of GrabbnGo.

The other co-founder is Santosh Pericharan. Both the founders worked in tech and were in the MNC Banking industry for over 15 years before starting up.

In this video, the GrabbnGo co-founder discusses how the company pivoted from the earlier business model of providing orders to people driving to work or from work to home to the airport model.

“The reason we pivoted is because the model of grabbing food to work, from a restaurant, like the West, is yet to evolve here. Also people love food apps, which deliver to work and home. Although it is a model that we will bring back, the airport model is a volumes game that makes us a first mover in India,” says Gaurav.

Globally Uber Eats and Deliveroo are experimenting with the model in single airports in Canada and Holland respectively.

GrabbnGo plans to expand to seven airports in a couple of years.

“You may think it is slow to sign up only seven airports. But one has to sign up with multiple master franchisees and multiple food chains. The contracts take longer and we have to follow rules of the authorities of the airport,” adds Gaurav.

The opportunity, however, is huge in India. The combined average between Bengaluru, Delhi, and Mumbai is 48 million travellers each year.

The opportunity for GrabbnGo is at least 10 percent of that average. For now the company does around 250 orders a day in Delhi.

"Once the customer orders from us through the kiosk in Delhi he does not have to stand in line anywhere, it is express pick up, just grab and go," says Gaurav.

The company has raised $500,000 so far and will look for additional investments soon.