WATCH: Why Indore-based Batooni built a platform that pays users to watch ads 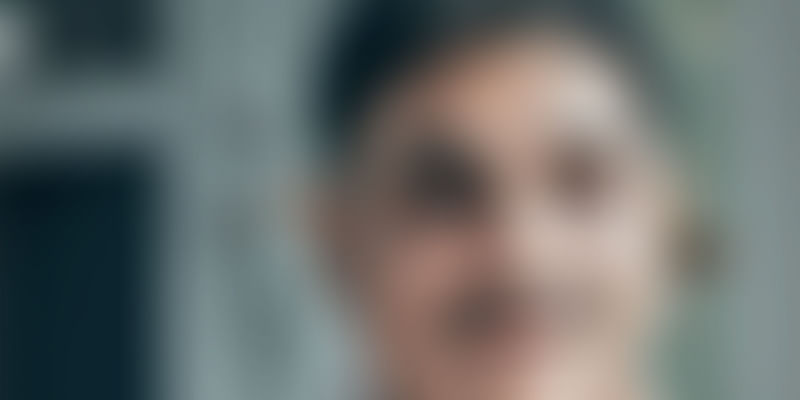 In a conversation with YourStory, Jitendra Chaturvedi of Indore-based Batooni talks about why he and Co-founder Johnney Paul built a platform that turns the mobile phone dialler into a video-based ad screen.

How annoying are the ads you have to power through before a video on YouTube or while playing a game on your phone? Now, imagine getting paid to watch these ads… much less annoying, right?

Well, now you can get paid to watch adds on your smartphone. Advertising on phone screens may not be new, but Batooni, an Indore based adtech startup, is focusing only on your dialler.

The Batooni app doubles up as a phone dialler, and every time you use it to dial a number, an ad of 10-15 second crops up. If you watch the whole ad, you get compensated on a real-time basis with real money that can be used to recharge prepaid phones and pay postpaid phone bills.

In a video interview, Co-founder and Director Jitendra Chaturvedi tells us why the dialler will be the game changer in this business:

The startup was founded in 2017 by two-time entrepreneurs and classmates Jitendra Chaturvedi (44) and Johnney Paul (44), and is bootstrapped at present.

"The mobile is the new screen for advertisers. There are so many smartphones in the country and the dial screen is the most underutilised advertising screen. It has a lot of potential and can be monetised better," says Jitendra.

It took the duo a good two years to build the tech for Batooni. Jitendra claims he put in close $500,000 of his own money into the startup.

The founders say that the app has 750,000 downloads as of now. Batooni works on a revenue-share model and claims to be working with 11 clients including large advertising agencies like GroupM, Lodestar Lintas, and Madison.

Jitendra believes that with top advertisers already on Batooni, it is only a matter of time before the startup scales up. At present, the company has a team of 12 and did not disclose its revenues as it launched the business commercially only four months ago.

While Batooni's able to track the age, gender, and handset details of a customer, it claims that it doesn’t track what the customer is doing otherwise.

Over the next six months, the startup is planning to launch the app in Indonesia. "The market is larger in South Asia. This product makes sense in developing markets where advertisement spends are going up," says Jitendra.

The co-founder hopes that Batooni will reach 10 million users in the next 18 months.