Over the course of this year, Ambee has raised a total of Rs 2.26 crore from a slew of angel investors, along with the Indian arm of US-based startup accelerator TechStars Bengaluru.

Aishwarya Rai has now donned the investor's hat along with her mother Vrinda KR.

The actor has invested a little more than Rs 1 crore in Bengaluru-based environmental intelligence startup Ambee, according to filings with the Ministry of Corporate Affairs (MCA), assessed by YourStory.

Over the course of this year, starting February, the company has raised a total of Rs 2.26 crore from a slew of angel investors, as well as the Indian arm of US-based startup accelerator TechStars. The startup is currently a part of the accelerator’s batch.

The company had raised its previous round of funding in December 2018, when it raised capital from startup incubator Venture Catalysts as well as former Google India Managing Director Rajan Anandan, along with other angels.

Lately, there has been ample interest from Bollywood celebrities to invest in Indian startups. In the last week of June, actor Akshay Kumar invested an undisclosed amount as part of Series C round in wearable tech startup GOQii. After the investment, the actor joined the company's board as the strategic advisor, partner, and brand ambassador.

Even Deepika Padukone made an investment in IISc-incubated spacetech startup Bellatrix Aerospace, through her investment arm KA Enterprises. This was part of the $3 million pre-Series A round raised by the startup.

Prior to that, in May, Drums Food International, the parent company of flavoured and greek yoghurt brand Epigamia, also said that Deepika Padukone has invested an undisclosed amount in the company and will act as a partner and strategic advisor to the FMCG brand.

This investment too was made through KA Enterprises LLP, a fully-owned corporate entity of Deepika Padukone. 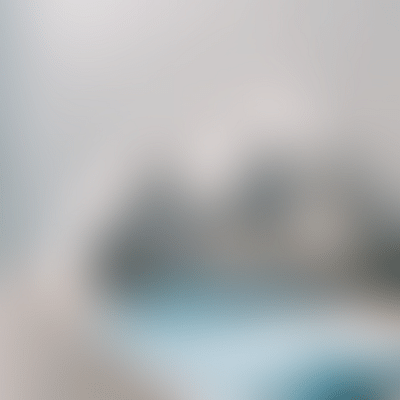