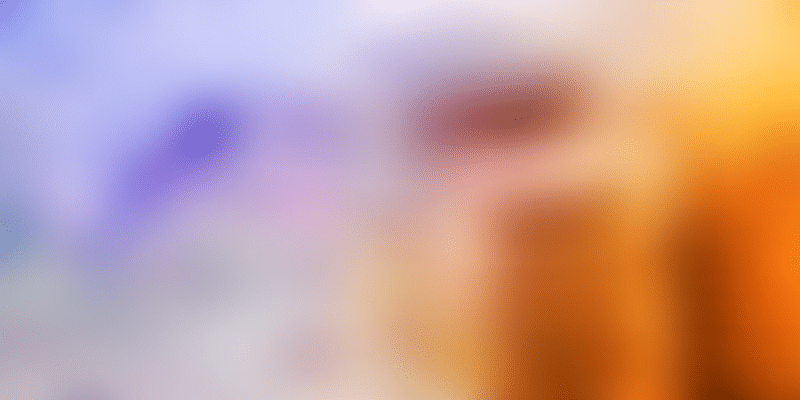 Founded in 2016 by former Flipkart employees Amod Malviya, Sujeet Kumar, and Vaibhav Gupta, the company has attracted an estimated Rs 670 crore from Trustroot so far.

Bengaluru-based B2B online marketplace Udaan, which is owned and operated by Hiveloop Technology, has raised Rs 68.98 crore from its Singapore-based parent Trustroot Internet, according to RoC filings accessed by YourStory.

As per the filings, Trustroot was allotted 1,00,600 Series D compulsorily convertible participative preference shares (CCPPS) on July 24, at a premium of Rs 6,847.85 per share.

Founded in 2016 by former Flipkart employees Amod Malviya, Sujeet Kumar, and Vaibhav Gupta, the ecommerce company has attracted an estimated Rs 670 crore from Trustroot so far, including Rs 103.4 crore in July, Rs 139.9 crore in March, Rs 142.1 crore in January, and Rs 143.5 crore in 2018 soon after its Series C round.

In September 2018, Udaan became the fastest Indian startup to reach the unicorn status in merely 26 months of registration when it secured Series C round of $225 million (Rs 1,575 crore) from Israeli-Russian internet billionaire Yuri Milner’s DST Global, and Lightspeed Global Growth, at a valuation of $1 billion.

The company connects manufacturers and wholesalers with retailers online, and has more than 1,50,000 buyers and sellers from 29 states on its platform. It also supports payments and logistics.

In the B2B ecommerce segment, Udaan competes with the likes of Bizongo, Moglix, Power2SME, OfBusiness, and Just Buy Live among others.

Recently, Noida-based Moglix announced the close of its Series D round of $60 million led by Tiger Global with participation from Sequoia India and Composite Capital. In March 2019, it on-boarded Flipkart CEO Kalyan Krishnamurthy as an investor in his personal capacity. The amount of investment was not disclosed.

Earlier this month, Indore-based B2B ecommerce platform ShopKirana also achieved a unique milestone of generating more than Rs 1 crore from 4,000 users, all from its home city, in its 12-hour-long flash sale.