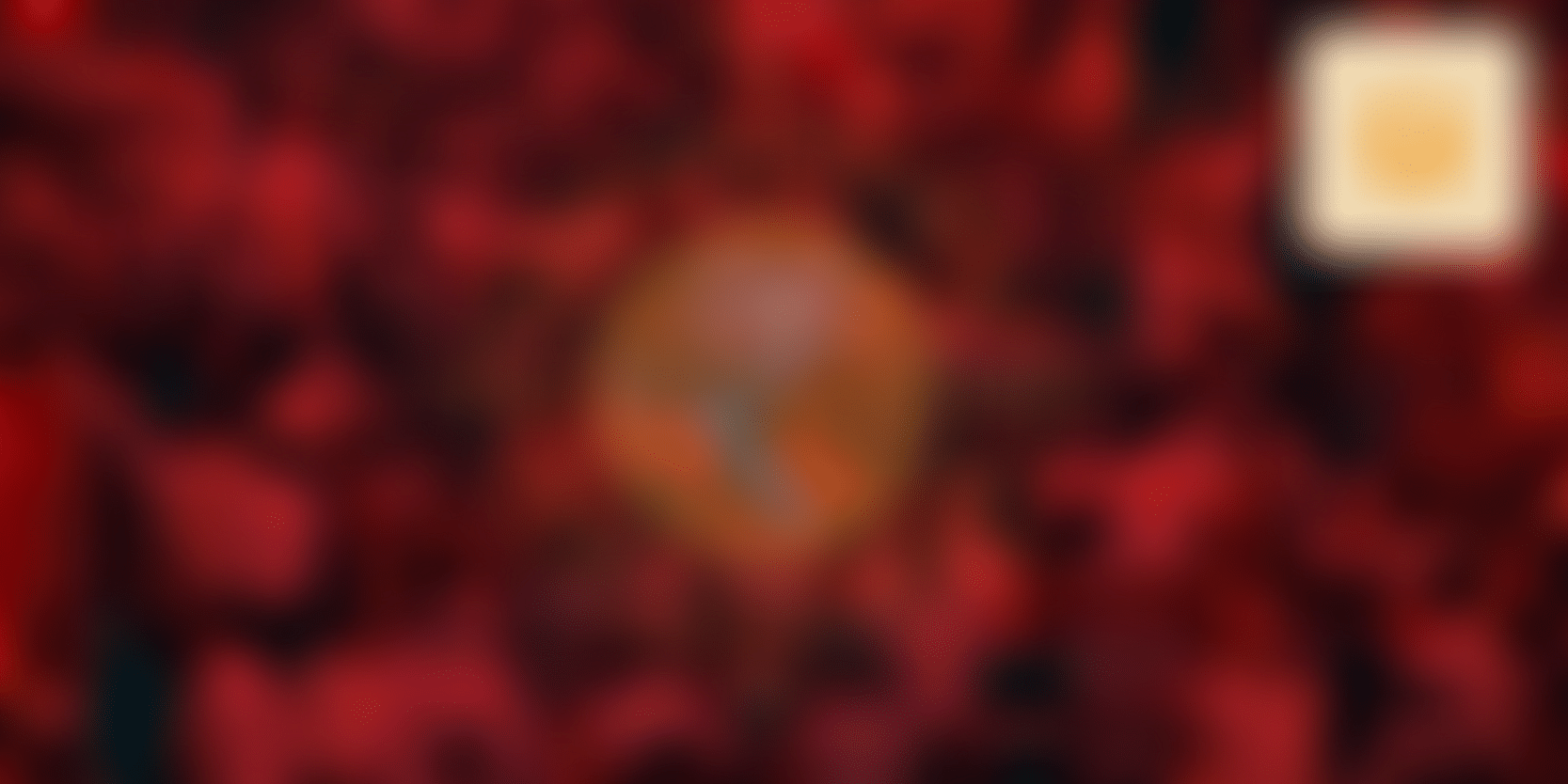 In this piece, Ritesh Malik, who is the Founder of coworking brand Innov8, states how the government’s focus on entrepreneurship in the Union Budget 2019 would mean a promising and exciting period for India’s startup ecosystem.

The Union Budget 2019, presented by Finance Minister Nirmala Sitharaman, is one of the most critical ones in the recent past for ‘Start-up India, Standup India’, a dream initiative of Prime Minister Narendra Modi. This Budget clearly portrays the importance laid by the Modi government to turn India into a product-driven country. The Budget held a wide variety of initiatives to revolutionise the entrepreneurial spirit in the country.

Mainstream television viewership has steadily declined in Indian metros over the past few years. However, the government has stated that it would launch a new TV channel dedicated to startups, under the Doordarshan umbrella. With such a positive step, its intent to provide support to increase entrepreneurship in the country is very clear.

Even though entrepreneurs rarely engage with Doordarshan, the step to dedicate an exclusive channel for startups would help Indians gain more exposure to the world of entrepreneurship. This will subsequently help them get inspired as well.

Under the government's flagship rural entrepreneurship-focused ASPIRE Scheme (A Scheme for Promotion of Innovation, Rural Industries and Entrepreneurship), 80 livelihood business incubators and 20 technology incubators will be set up in FY19-20. This step would help first-time entrepreneurs gain knowledge and exposure to the world of entrepreneurship and help create skilled entrepreneurs who will eventually create over 75,000 jobs for a job-deficient nation.

Relaxation on foreign direct investment (FDI) has to be the most critical step, in my opinion, for the insurance/retail startups of the country. The proposed 100-percent FDI directly classifies most of the digital insurance startups and intermediaries. Single-brand retailers are also covered under the proposed 100-percent FDI rule. This would directly encourage more foreign capital influx into Indian startups.

Several other measures have been proposed to simplify rental housing, labour laws, and education. The ecosystem is also waiting for the promised modernisation of labour codes, which directly impacts the operating costs for a startup.

Angel Tax was a critical bottleneck for new investors joining the ecosystem and wishing to be a part of the angel investment movement in the country. Without capital, Indian startups cannot create scaled impacts. The technical abolishment of Angel Tax is a much-needed breather for the Indian startup ecosystem. However, we still have to wait for its on-ground implementation. A welcome change would be the fact that startups will no longer be subjected to scrutiny for share premium.

Furthermore, the Finance Minister also indicated that special arrangement for quick redressal of pending issues and grievances would be done by the Central Board of Direct Taxes (CBDT). Easier verification, delinking of calculation, and the justification of share premium are some added moves promised in the Budget 2019.

India still ranks poorly on the WEF’s Global Gender Gap report. This can be attributed to India’s socio-cultural environment. However, while delivering the Budget, Nirmala Sitharaman was actually making history by being the first woman Finance Minister of India. Adding to this, she also ensured to lay emphasis on promotion and development of women entrepreneurs.

The creation of self-help groups at district levels and the sanction of loans for women/minorities in India will ensure the Standup India scheme is inclusive for all and is not just a tip-of-the-iceberg phenomenon.

Apart from its attention to startups, the Budget also focused on generating radical changes to ensure the adoption and accessibility of newer technologies by a majority of the population. The aim is to promote new green technologies by incentivising electric vehicles (Evs) manufacture and purchase in India. This could prove to be a critical step to make India one of biggest champions against climate change.

In my opinion, no Union Budget so far has laid so much emphasis on Indian startups and its ecosystem. This is an encouraging sign for the nation and its youth - the flagbearers of new India. I just hope that ‘Made in India’ products are consumed delightfully in India and the world. The government’s commitment towards the transformation of the nation into a new India is commendable.

Budget 2019: Startups get the spotlight in Nirmala Sitharaman's maiden Budget