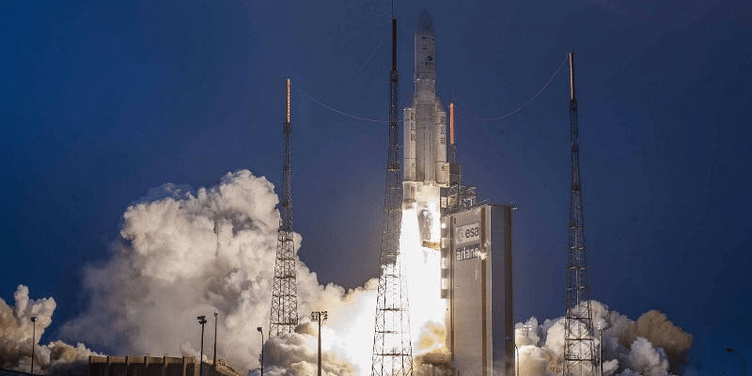 In a major boost to India's space research sector, Finance Minister Nirmala Sitharaman on Friday announced that the Indian Space Research Organisation (ISRO) will have a new commercial arm, New Space India Limited (NSIL), to help the Indian space agency commercialise its launch vehicle and other state of the art technologies in the global space market.

The announcement comes at a time when ISRO is eyeing exploration of other planets and aiming to put up its very own 30 tonne Space Station in the orbit by the end of 2030.

Currently, ISRO’s various programs that stand to benefit from this move, include small satellite technology transfer to various industries, manufacture of small satellite launch vehicle (SLV) in collaboration with the private sector, along with productionisation of Polar SLV through the industry.

The new commercial arm will focus on productionisation and marketing of space-based products and services, including launch and applications; transfer of technology developed by ISRO Centers and constituent units of DoS; marketing of some spin-off technologies and products, both in India and abroad; and any other subject, which the Government of India deems fit.

This new arm will also look into the constituent’s units developed by the Department of Space. This means spin-off of technologies, products, and services delivered both in India and foreign nations.

India’s lunar mission Chandrayaan-2 to be launched in July: ISRO

NSIL will act in the presence of another commercial arm of ISRO, Antrix, which has been carrying out all the commercial business of the Indian space agency.

With Isro's final navigation satellite launch, India will soon have it's own GPS