India’s lunar mission Chandrayaan-2 to be launched in July: ISRO 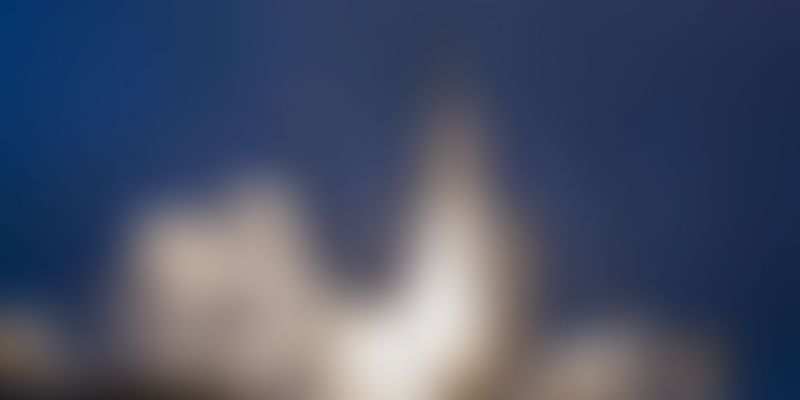 The mission aims to study the lunar surface of the moon in its south pole where traces of ice and water are believed to be found.

The launch of the much-awaited Chandrayaan-2, India’s second lunar mission by the Indian Space Research Organisation (ISRO), has been postponed to July this year. According to the space agency, the launch window will be between July 9 and 16, and the moon landing is expected to take place two months later, on September 6.

Chandrayaan-2 will have three modules - a lander named Vikram, an orbiter, and a six-wheeled rover named Pragyan, all developed by ISRO. These modules will study and conduct scientific experiments on the moon. The instruments on the rover will be observing the lunar surface and send the data back, and ISRO will make use of this data to carry out analysis of the lunar soil.

"The Chandrayaan-2, weighing around 3,290 kg, will orbit around the moon and perform the objectives of remote sensing the moon. The payloads will collect scientific information on lunar topography, mineralogy, elemental abundance, lunar exosphere, and signatures of hydroxyl and water-ice."

The mission will be carried out with the help of GSLV Mk-III launch vehicle and aims to land on the moon’s south pole. It will be launched from the Satish Dhawan Space Centre located in Sriharikota, Andhra Pradesh.

Also read: Made in India, for the world: this startup incubated at IIT Madras is an Uber for putting satellites in orbit

Speaking on the mission further, an official said,

The shift in the launch timeline came after Israel’s unsuccessful attempt to land on the moon.

Initially, the mission was scheduled to be launched between January and February, and the launch dates were again postponed to March and April.

As per the news reports, an ISRO official said,

"We saw Israel’s example and we don’t want to take any risk. Despite Israel being such a technologically advanced country, the mission failed. We want the mission to be a success."