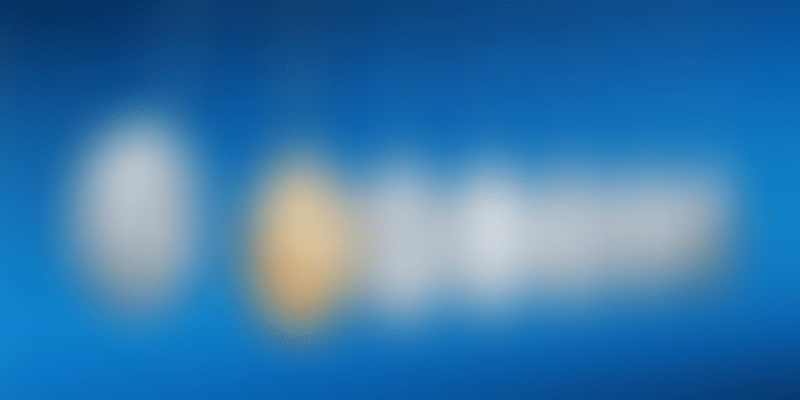 Founder Gaurang Poddar said that the general interest in crypto has tanked in India. Last month, Mumbai-based Koinex also shut down its operations.

India's tough stand on cryptocurrency has led to another crypto exchange to shut shop - Cryptokart.

The company's Founder Gaurang Poddar announced this on LinkedIn, citing uncertainty for the long-term as reasons for stopping operations. He wrote,

“The general interest in crypto in India has tanked. And the government isn’t going to introduce any regulations and leave it grey for a while."

The Blockchain divide: why large corporates are delinking it from the crypto world?

“While its difficult, given the hard work we've put in, it's been a great experience and I'm glad to have gotten to work with such a talented and passionate team, and proud of the platform we've built."

A graduate from Carnegie Mellon University, he previously worked as general manager at NODD App, and Management Consultant at EY in New York.

This shutdown highlighted the difficulty for Indian startups in the cryptocurrency sector.

At the time, the company claimed it had more than one million registered users, and had executed over 20 million orders. It had also said that it had a trading volume of over $3 billion on its platform.

Prospects of allowing transactions in digital currency looks dim. Earlier this month, Union Minister Anurag Thakur reasserted that cryptocurrencies are not recognised as legal tenders and the issue of allowing trading in such currencies is still being examined.

The government has constituted an Inter-Ministerial Committee (IMC) to look into the matter. This committee will also discuss the pros and cons of introducing an official digital currency in the country.

In fact, tech giant Facebook, which has big plans of rolling out its cryptocurrency Libra globally, is not launching it in India.

“There are no plans to offer Calibra in India. There are local restrictions within India that made a launch not possible at this time," a Facebook spokesperson told Bloomberg.

The draft of Banning of Cryptocurrency and Regulation of Official Digital Currency Bill 2019 proposed a prison term of 10 years for those who "mine, generate, hold, sell, transfer, dispose, issue or deal in cryptocurrencies".