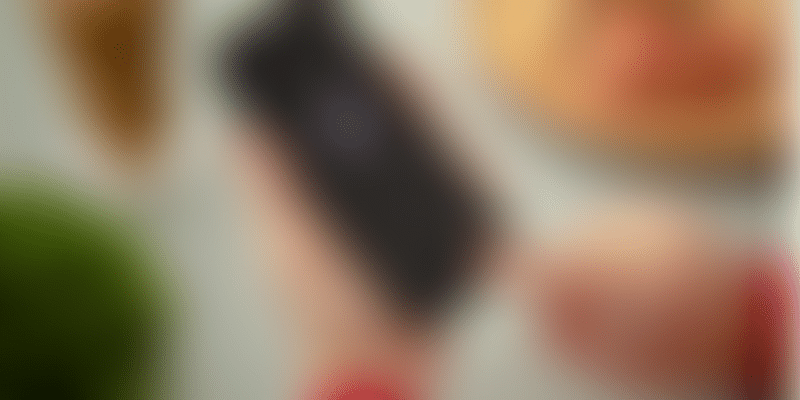 The Centre said that since the launch of platforms like TikTok and Helo in India, ByteDance has stored the data of its Indian users at third-party data centres in the US and Singapore.

ByteDance, the parent company of social media platforms TikTok and Helo, on Sunday said it is examining options to set up a data centre in India to store information of its Indian users.

The development assumes significance given that the Indian government recently issued notices to Tiktok and Helo along with a set of 24 questions regarding the alleged misuse of their platforms for "anti-national activities" in India.

The Centre has warned these apps that they might face a ban if they do not submit appropriate responses by July 22, according to sources.

"As a testimony to ByteDance's recognition of India's efforts to frame a new data protection legislation, we are pleased to announce that we are taking a significant step towards establishing a data centre in India. We are now in the process of examining options for safe, secure and reliable services for our Indian users within India's borders," ByteDance said.

It added that since the launch of its platforms in India, the company has stored the data of its Indian users at third-party data centres in the US and Singapore.

"India is one of our strongest markets and we are happy to be part of the mainframe of Digital India in 15 Indian languages... We now believe that the time has come to take the next big leap...In line with this effort, we are looking forward to having a more active dialogue with relevant stakeholders and setting new benchmarks along the way," it said.

While the company did not provide more details, sources privy to the development said ByteDance has started discussions with local players and it could take between 6-18 months to start the process of local storage of data.

The draft of Personal Data Protection Bill, 2018 -- drafted by a high-level panel headed by Justice BN Srikrishna -- also restricts and imposes conditions on the cross-border transfer of personal data.

ByteDance, touted to be among the world's most-valuable startups with investors like SoftBank, General Atlantic, KKR and Sequoia on board, had earlier this year announced its plans to invest $1 billion in India over the next three years.

TikTok, which allows people to create short videos and share them has over 200 million users in the country, had its share of troubles in the Indian market.

In April, the Madras High Court had directed the Centre to ban TikTok app, saying it was evident from media reports that pornography and inappropriate content were made available through such mobile apps. The order was later lifted and the app was back on app stores.

Earlier this month, Congress leader Shashi Tharoor - while speaking during the Zero Hour in Lok Sabha - had alleged that TikTok app is illegally collecting data which is being received by China and termed it as an issue of national security.

RSS-affiliated Swadeshi Jagran Manch had also written to the Prime Minister alleging that these platforms are being used for anti-national and illegal activities.

TikTok, on its part, had termed the allegations as "untrue" and said it abides by local laws and regulations in the markets where it operates. It had said the Chinese government has no access to TikTok users' data.

It has also started a #EduTok challenge on its platform that encourages users to create content around themes like education, health and wellness etc.

Why Kolkata-based voice assistant startup Mihup feels offline is the way to go to protect priva...