Just cash? Not anymore for businesses in Digital India 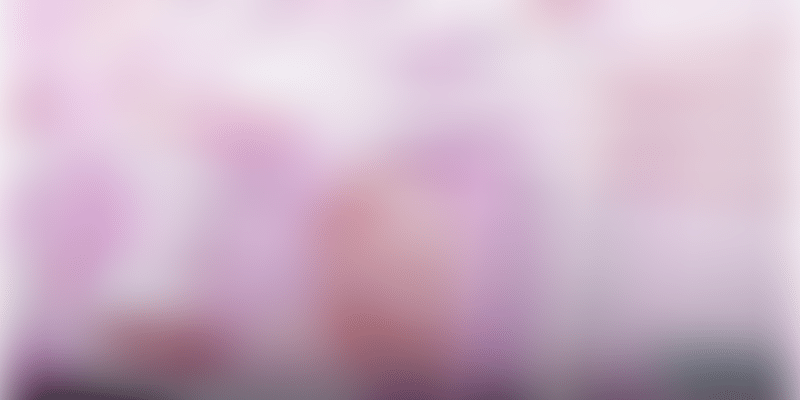 It is getting difficult to run on cash only because the government is putting everything online, and to me, that is one of the biggest milestones of Digital India.

Let me tell you a story of a recent personal encounter I had on a flight from Bengaluru to Hyderabad. I had taken a window seat and was looking out as the plane took off.

As you would know, it is the monsoon season in India and turbulence while taking off and landing is natural. But for someone like me, who suffers from intense turbulence phobia, it is not so natural.

As luck would have it, I am one of those who laughs whenever I am nervous or fearful, which happened here too.

Up until that point, the gentleman next to me was engrossed in his newspaper. But hearing my laugh, he looked up and asked, “What happened? Why are you laughing?”

I could not help but notice that he was wearing a lot of gold -- a gold bracelet and a gold chain around his neck.

He thought I was laughing at him and seemed a bit offended, so I had to clarify. I told him about my flight phobia. He then relaxed and we began talking.

He told me he was a miner and owned granite mines and asked me what I did.

I told him I tell stories, mostly about self-made people. Intrigued, he mentioned that he was a self-made entrepreneur too. I assured him that I will tell his story someday. In response, he laughed, and this time, it was me who was a bit offended because he had found the idea ridiculous.

It was my turn to be surprised. “Can you still run business in cash?” I asked. He nodded and added, “but it is getting difficult.”

That one line brought a wide smile to my face. We might not be quite there yet but we are definitely on the right path. It is getting difficult to run on cash only because the government is putting everything online, and to me, that is one of the biggest milestones of Digital India.

As my co-passenger put it, "It's not easy to run just on cash anymore."

This is part of a story I wrote on the occasion of Digital India day today. https://yourstory.com/2019/06/digital-india-startups-modi-government-entrepreneurs