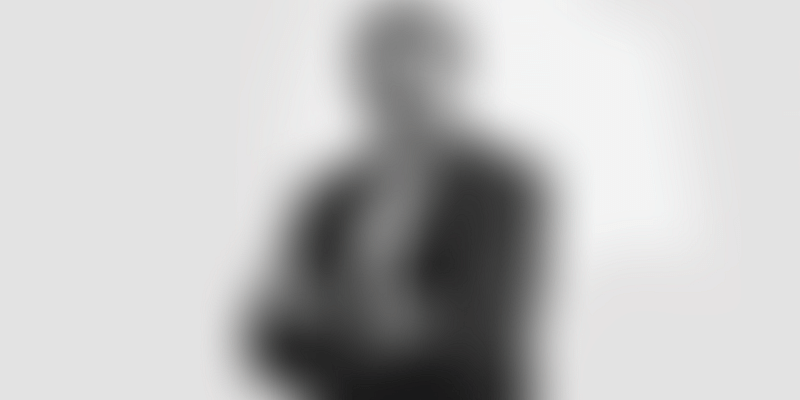 According to reports, Icertis will use the fresh round of funding to strengthen its product, expand global footprint and also invest in new technologies.

India origin B2B startup Icertis raised $115 million in its Series E round from PremjiInvest and Greycroft Partners, which took the company's valuation over $1 billion, making the startup the latest entrant into the unicorn club.

According to reports, the fresh round of funding will be utilised to strengthen its product, expand global footprint and also invest in new technologies.

According to the company, its software platform is used to manage 5.7 million contracts in 40+ languages across 90 countries.

Icertis has around 850 employees and more than 600 of them are based in Pune. It has offices across North America, Europe, Asia Pacific, and Australia.

The global contract life cycle management market pegged at $20 billion and growing at around 35 percent year over year.

Reports indicate that Icertis generates around $100 million in revenue and counts marquee corporates such as Google, Microsoft, Adobe, Airbus, Wipro, and Infosys as its clients.

Icertis' entry into the unicorn club makes it the fifth Indian startup to do so this year. The others became unicorns this year are Delhivery, Bigbasket, Dhruva Software, and Ola Electric.

The noticeable trend during this year in the unicorn category has been the dominance of the pure-play B2B startups, unlike in 2018, when numerous consumer internet companies had entered this territory.