Govt working to create trust between taxpayer & IT dept, but due taxes must be paid: CBDT 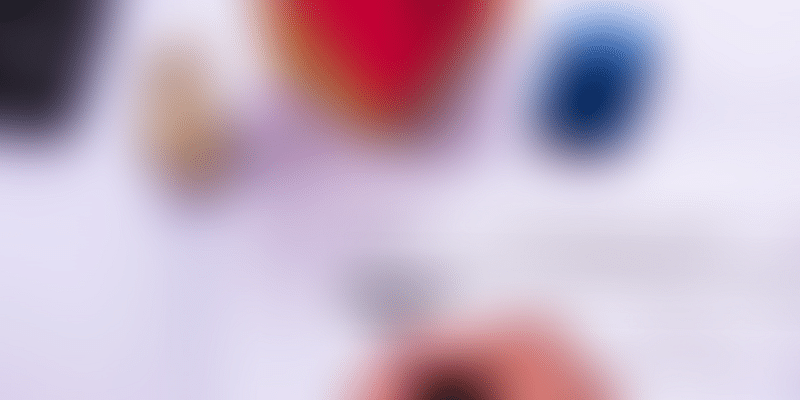 Central Board of Direct Taxes (CBDT) Chairman P C Mody said the tax department is using technology to make I-T processes much simpler and a new technological interface is being planned for assessing returns.

The government is working to create an environment of trust so that there is no 'adversarial relationship' between taxpayers and tax department, but believes that the onus of paying due share of taxes in rightful manner rests with the taxpayer, a senior tax official said.

Central Board of Direct Taxes (CBDT) Chairman P C Mody said the tax department is using technology to make I-T processes much simpler and a new technological interface is being planned for assessing returns. "We are working on a detailed scheme and I am sure it will see the light of the day very soon."

Speaking at a post Budget event organised by Assocham, Mody said both the tax department and taxpayer are working towards the common goal of nation building and hence there cannot be an "adversarial relationship".

"It has to be a collaborative approach. The taxpayer has upon himself the responsibility of discharging his obligation in a rightful manner and what is due must be paid. Correspondingly, the department also has the responsibility to ensure that voluntary and compliant taxpayer is given the best of services. And the recalcitrant ones are dealt strictly as per law," he said.

Echoing similar views, CBDT member Akhilesh Ranjan said the tax department is working to remove "pain points" which is associated with scrutiny process so that enforcement actions do not impede on genuine business activities.

"Effort will be to develop trust and cooperation between taxpayer and tax department and to develop that through telling the industry that look the government is aware ... we will take measures that can relieve that pain."

Ranjan said, adding, "We are now not living in an age of taxpayer versus tax department. It is a combined effort, it has to be a cooperative effort."

The CBDT Chairman said that in his internal communication with I-T officers, he has emphasised that the speech and conduct of taxmen have to be "above board". "Wherever instances have been brought to our notice we have taken immediate steps to redress those problems. We (tax department and taxpayers) have to work together."

Mody said this year, the number of refunds and quantum of refunds were 20 percent higher than last year. "Just as the way we believe in revenue mobilisation, but at the same time we are equally conscious of refunding the amount which is due to taxpayers."

The Income Tax Department has issued Rs 64,700 crore worth refunds in the current fiscal, and for full 2018-19 fiscal the amount released was over Rs 1.61 lakh crore.