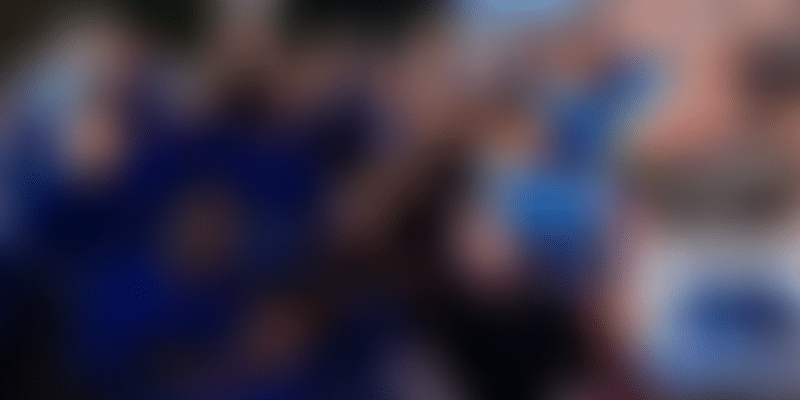 Avishkar Hyperloop from IIT Madras is the only team from Asia to have reached the finals with their prototype. Its members believe they are learning a lot, and look forward to better the concept and participate again next year.

Team Avishkar Hyperloop from IIT Madras not only made headlines with its prototype, but is making rapid strides as a debut finalist. It is also the only team from Asia to qualify for the finals at SpaceX Hyperloop Pod Competition 2019.

The global competition is organised by Elon Musk’s aerospace manufacturer and space transportation services company SpaceX. Team Avishkar Hyperloop was one of the top 21 teams out of the 1,600 plus participants from across the world.

The final round of the competition, which included testing and evaluation of the actual prototype, took place at SpaceX headquarters in California, US, on July 21, 2019. Avishkar cleared more than half of the 120 tests held during the final round, placing itself over several other finalists from various countries.

During the competition, the team also interacted with Elon Musk, Founder and CEO, SpaceX, and explained their ideas to him. When asked about Tesla’s debut in India, the entrepreneur said it will probably happen in a year’s time.

Unfortunately, the team did not make it to the top four teams this year. However, the Avishkar Hyperloop team gained tremendous exposure during their first-ever final that will help them in the coming editions of this event.

These IIT students are part of the only Asian team shortlisted for Space X's hyperloop competit...

The team is from the Centre For Innovation (CFI) - IIT Madras, which is working on an indigenous design and development for India’s first-ever self-propelled, and completely autonomous Hyperloop Pod. Select teams will build a subscale prototype transport vehicle to demonstrate the technical feasibility of various aspects of the Hyperloop concept during the finals.

“At one point, our team was positioned eighth and were looking to forge ahead towards the top five, but couldn't succeed in the end. It's a valiant effort, and we hope to better ourselves and come up on top the next time. And, alongside, we would be focussing on developing this technology for India beyond the competition.”

“We are very glad to have qualified to the finals of the event. It was a wonderful experience - being present in such a competitive environment for the last one week. We have learnt a lot this year and will make sure to implement those in the upcoming iterations of Avishkar Hyperloop.”

The Pod, developed by team, spans about three metres in length and weighs around 120 kgs. The electric propulsion employs BLDC motors and a wheel drive. The students started the design by brainstorming on how the pod would be built, beginning with vehicle kinematics and dynamics, motors, power system and braking, stability, and finally designing the CFRP chassis and structures.

An open-air track is now ready, on which the team has already tested the Pod. It will now be working on building a vacuum tube around, and testing it further, which might take one more year to get developed.

Avishkar had to perform several iterations and simulations, looking through every available resource that could make their Pod better, keeping in mind the timeline.

Now, after the competition, the team plans to attempt incorporating magnetic levitation into the pod. The students will be working more until they reach a good enough speed for hyperloop, after which they can make changes accordingly for the payload and actual operating situations and start testing on the track, which is currently being built.