'What a time to be alive': Stunning images from Elon Musk's Starlink satellite launch flood Twitter 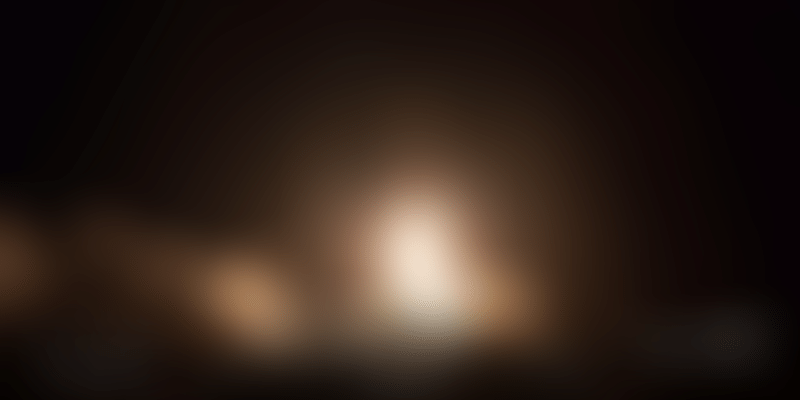 Following Elon Musk's Starlink launch, the Falcon 9 booster successfully landed back on the Of Course I Still Love You drone ship, stationed in the Atlantic Oceans.

The race to space domination begins!

On Thursday, Elon Musk’s ambitious Starlink project took off with the successful launch of the first 60 internet satellites into low-Earth orbit. These five-dozen satellites, meant to beam high-speed broadband connectivity across the world from space, were loaded inside the Falcon 9 rocket, which blasted off at 10:30 pm EST (around 8.00 am IST) Cape Canaveral Air Force Station in Florida.

Also read: 'Is this real?' Elon Musk unveils 60 ready-to-launch internet satellites and Twitter is blown away

The launch, unsurprisingly, made for a spectacular vision with the Falcon 9 piercing through the coast of Florida, leaving behind a bright trail. And the tech billionaire and his aerospace company, SpaceX, took to Twitter to live post every update from the launch.

Falcon 9's first stage has landed on the Of Course I Still Love You droneship – the third launch and landing of a booster that’s flown for a third time! pic.twitter.com/CzEDao3tFa

As the images from the landmark launch started pouring in, loyal followers of the SpaceX boss took to Twitter to share their thoughts.

What a time to be alive. Congrats!

After the liftoff, the first batch of Starlink satellites – a part of the eventual 12,000 strong mega constellation of internet satellites – gradually drifted away from the rocket to follow their orbit around the earth. As for the Falcon 9 booster, it successfully landed back on the Of Course I Still Love You drone ship, positioned in the Atlantic Oceans.

Thursday’s launch marked the “third launch and landing of a booster that’s flown for a third time!”

With this, Musk’s SpaceX certainly takes the lead when it comes to the competition between numerous other spacetech companies vying for a spot in the satellite broadband market. The tech billionaire, however, has grander plans post the success of his Starlink initiative. Sharing a sneak peek into his plans, Much earlier had hinted how his internet project could eventually fund his dream of sending paying customer to Mars.

"We think this is a key stepping stone on the way towards establishing a self-sustaining city on Mars and a base on the moon," Musk was quoted.

But before that Musk has a bigger task at hand. For the successful deployment of all 12,000 satellites into the space, it will take time, but until then we can marvel at the stunning images of the first Starlink take-off.