WATCH: Marico Innovation Foundation recognises startups with disruptive ideas that can change the face of India 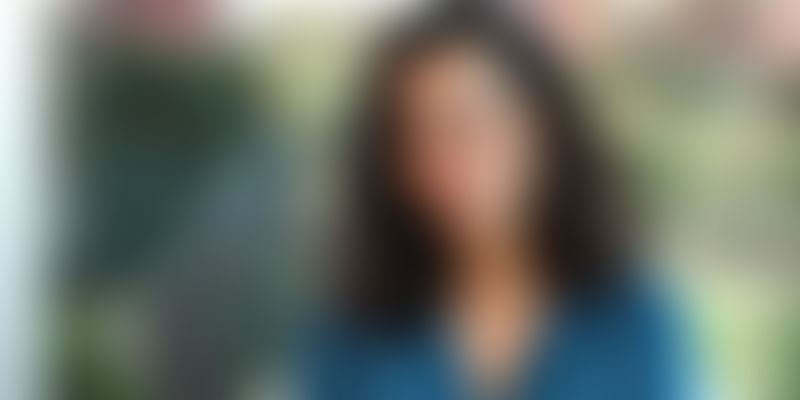 In the past, Marico Innovation Foundation (MIF) has awarded startups and companies like Forus Health, ideaForge, Tonbo, and Equilibrium. In this video interview, Priya Kapadia, Head of MIF, speaks of the power of ideas.

Each year, Marico Innovation Foundation (MIF) picks 10 to 12 companies to mentor under its scale-up programme, where startups learn about strategy and marketing. It also has an agriculture and agritech (Innovate2Cultivate) cohort of nine startups.

Then it has awards, which it hosts once in two years. The next one, to be held in 2020, has already started receiving applications to recognise ideas that are changing the way India does business and the impact they have had on society.

In the past, it has recognised initiatives before they became public. In fact, MIF identified Akshaya Patra and ISRO's Mangalyaan (the Mars Orbiter Mission) even before they began to take off as events that captured the imagination of the nation.

In this video interview with YourStory, Priya Kapadia, Head of MIF, spills the beans on why the word jugaad no longer applies to India because the ideas from Indian startups are world-class.

[WATCH] I am a changemaker, not a victim; I write my own story

"Since 2006, we have been looking at innovations that are impacting India. We look at the impact in three segments - social, business, and startup," she says.

She adds that Innovate2Cultivate has startups working in Coimbatore in real farms to create an impact on water management, soil, and fertiliser management. It received over 100 applications for the agriculture programme, of which only nine were selected.

"The selection process itself is quite rigorous at MIF. The reason we do this is because we need the ideas to be nurtured and recognised, and all innovations should be seven years or less to be part of the awards," says Priya.

Further, MIF connects all startups to India Inc's CEOs and founders. Its scale-up programme costs a startup Rs 25,000 for a three-year mentorship programme. During these three years, leaders from Marico help these startups. The companies need not be located in Mumbai, where Marico is headquartered, and can be based out of anywhere in India.

Startups like Forus Health, an eye care startup, which was one of YourStory's Tech30 companies at TechSparks, has been recognised as one of the game changers. Drone startup Idea Forge, which is used for defence and policing purposes, has been part of MIF's awards as well.

"MIF itself has been following what Chairman Harsh Mariwala believes in - it is the power of ideas that can address India's social and business problems," says Priya.

We need innovation from startups and game-changers to boost the economy: Harsh Mariwala of Mari...

With Kalpavriksha, Marico is bringing tech, innovation, and efficiency to coconut farmers