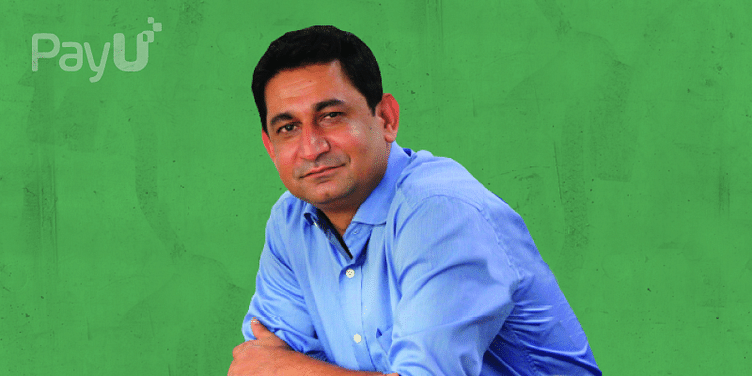 The news comes just a week after Jitendra Gupta, PayU India’s other Managing Director, and Co-founder of Citrus, stepped down from the global digital payments company to start up again in India’s fintech landscape.

PayU India’s Managing Director and Co-founder Shailaz Nag has put down his papers, according to two high-level sources in PayU India who have confirmed the news seeking anonymity.

The news comes just a week after Jitendra Gupta, PayU India’s other Managing Director, and Co-founder of Citrus (acquired by PayU India in 2016), stepped down from the global digital payments company to start up again in India’s fintech landscape.

Responding to YourStory’s queries on the matter, PayU India stated,

“India is the largest market for PayU globally and we have ambitious plans to strengthen our leadership in the region. After building a clear leader in the payment space, we are heading towards the next phase of growth in India: creating a full regional fintech ecosystem. This is why we are in the process of on-boarding new expertise and talent. We will be making further announcements on this soon.”

In his previous role, Anirban was part of the leadership team at Jio, where he drove payments, merchant services, and digital financial services, serving as the Co-CEO of Reliance Payments Solution Ltd.

At present, PayU Global is planning to disburse credit and financial services for underserved populations in high-growth markets.

In line with this the company announced its expansion in the Southeast Asian region, through the acquisition of a majority stake in Red Dot Payment (RDP), a Southeast Asia-focused online payment solutions provider. The acquisition valued Red Dot at about $65 million.

It had also acquired Indian payments firm Citrus Pay in September of 2016 for $130 million in an all-cash deal.

With the acquisition of Red Dot, the total amount deployed by PayU in fintech investments and M&A stands north of $700 million, over the last three years.