Pine Labs gets fund infusion of Rs 707 Cr from parent 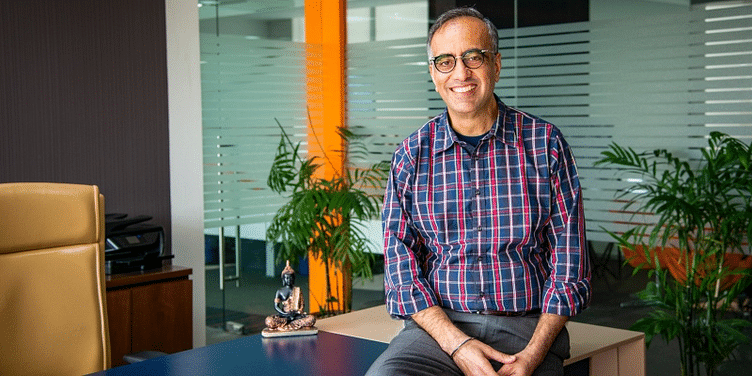 Payments solutions company Pine Labs has received a fund infusion of about Rs 707 crore from its parent, as per regulatory filings. "... approval is hereby given for the issue and allotment of 2,35,78,605 equity shares of face value of Re 1 each issued at a premium of Rs 299," Pine Labs said in a regulatory filing to the Corporate Affairs Ministry.

The resolution to allot the said shares to Pine Labs Pte Ltd, the Singapore-based parent of Pine Labs, and Keith Boodle was passed at board meeting on May 27, it added.

In March, Pine Labs had announced the signing of a definitive agreement to acquire gift card solutions provider Qwikcilver for $110 million. In April, it completed the acquisition and said it was funded via internal cash reserves and additional funding from existing investors.

Pine Labs is incorporated in Singapore and has its largest operations in India. It is a merchant platform company that provides financing and last-mile retail transaction technology. Pine Labs' offerings are used by one lakh merchants in 3,700 cities and towns across India and Malaysia.

Its investors include Sequoia India, PayPal, Temasek, Actis Capital, Altimeter Capital, Madison India Capital, and Sofina. In May last year, Temasek and PayPal Holdings Inc had acquired minority stakes in the company for a combined $125 million (about Rs 843 crore).

Pine Labs had raised $82 million from private equity fund Actis and California-based investment company Altimeter Capital previously. It reported an increase in its standalone revenues by 55 percent to Rs 302 crore in FY18, as compared to Rs 195.1 crore in FY17.