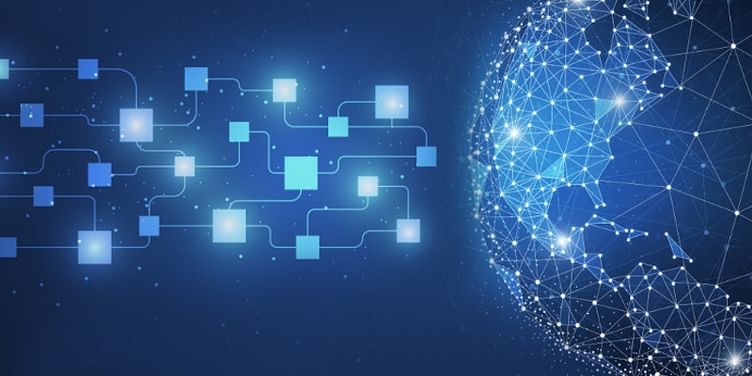 BaaS startup DIYBlockchain’s product, DIYNucleo, will address the challenges that the nascent technology is creating for developers, the demand for skilled resources, and the increasing rate at which companies are adopting blockchain.

Herbert R Sim, Founder of Crypto Chain University, most commonly known as “The Bitcoin Man”, has signed an investment deal of $2.5 million with Indian blockchain startup DIYBlockhain. The startup, which has offices in Mountain View, California, and South Africa, is set to release its revolutionary zero-code Blockchain-as-a-Service (BaaS) product, DIYNucleo, at the RISE Tech Conference 2019 in Hong Kong.

The investment is in a startup that is set to revolutionise the way development of applications is done on various blockchains. This was Sim’s second investment into a startup at the RISE conference. He also invested $1 million in Malta-based blockchain startup TaoDust.

“DIYBlockchain’s BaaS product, DIYNucleo, addresses the pain points of blockchain technology adoption for companies, and provides a complete ecosystem that will enable developers and product owners to collaborate to the benefit of all parties,” Sim said.

“This problem-solving is what the industry needs and will be a hit to revolutionise the sector. I believe IBM and AWS thought the same when they invested as well," Sim added.

The product will address the challenges that the nascent blockchain technology is creating for developers, the demand for skilled resources, and the increasing rate at which companies are adopting the technology. Think of it as a feature where people define their features for blockchain architecture and don’t need to spend time coding. The plug-and-play feature will work for any organisation without having to build a blockchain platform.

Blockchain as a technology allows for a consensus mechanism between transacting parties in a highly information-driven world. Ecommerce, global finance, and manufacturing are prime cases of multi-party transactions without having consensus mechanisms.

As technology adoption increases, the demand for releasing systems sooner increases as well, and since the available skillsets are limited, the associated costs skyrocket.

Companies and industries around the world are adopting blockchain technology and this has created a new industry, requiring a new type of programmer able to work with the technology.

“The investment and the knowledge that Sim brings will allow the company to rapidly expand on its current client base,” said Vishal Nigam, the CEO and Co-founder of DIYBlockchain. “We can now concentrate on the release of exciting new features and integration with more blockchains.”

Minimal code companies are growing at a rapid pace and two of the companies moving in a similar space as DIYBlockchain have grown into multi-billion brand companies in a short space of time. Gartner estimated that the programming market was worth up to $392 billion.

DIYblockchain started as a consulting company in 2018 after the founders joined forces to apply their incredible subject matter expertise. The founders felt that there had to be way to address the skills shortage and reduce the high costs of developing blockchain solutions. This led to the founding of the DIYNucleo community, a zero code drag-and-drop solution platform.