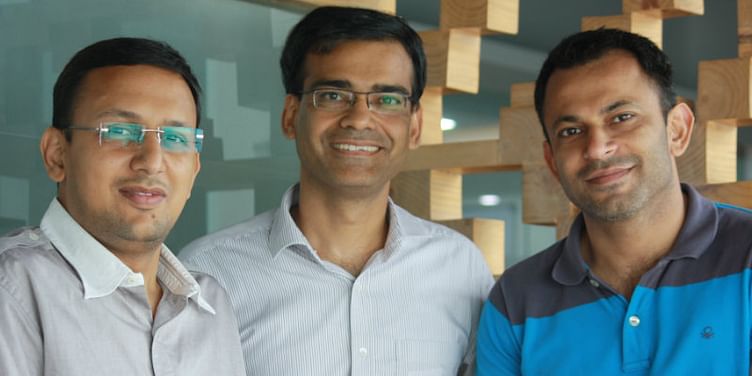 The funding round for SME lending startup Indifi also saw participation from a new investor Fair Finance Fund LLC along with existing investors such as Omidyar Network, Elevar Equity, and Accel.

Gurugram-based Indifi Technologies, a debt-financing startup that facilitates SME lending with a focus on customer-product fit, has raised Rs 145 crore in Series C funding led by CDC Group, according to RoC filings accessed by YourStory.

The round also saw participation from a new investor Fair Finance Fund LLC, along with existing investors such as Omidyar Network, Elevar Equity, and Accel.

The company aims to utilise the funds for expansion and modernisation of existing business, diversification into new areas of business, development of infrastructure for future growth, capital expenditures, working capital requirements, repayment of debts and other general corporate objectives in the foreseeable future, reveal the filings.

In December 2016, Indifi had secured $10 million in a Series B round led by Omidyar Network along with Accel and Elevar Equity.

In the past few months, a few other startups in the lending space also raised funding, making this sector an interesting one to watch out for.

New Delhi-based Cash Suvidha received $2.3 million in debt across the first quarter of FY 2019-20 (between April and June this year).