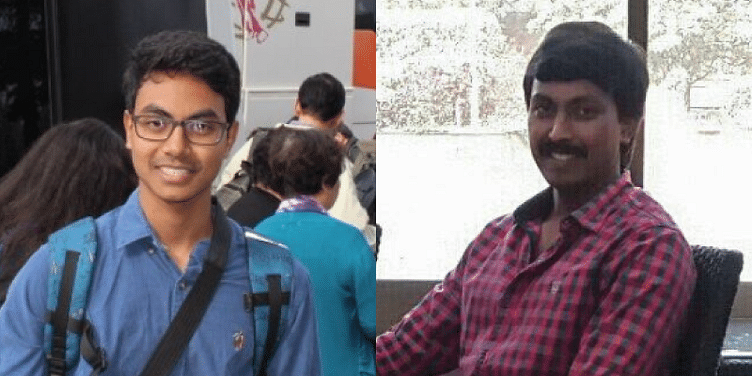 Sepal’s product is a water-repellent canopy for two-wheelers with an integrated heads-up display (HUD) and promises the comfort of a car. The startup will use the funds raised on product development and penetrating into the last-mile delivery market.

SucSEED Venture Partners on Tuesday announced that it is leading an investment in Hyderabad-based startup Sepal, along with other angel investors. The fund raised will be used for product development and penetrating into the last-mile delivery market.

Saurabh Sharma, an investor with SucSEED, said that the company's product's features like streaming music, news, and other services seemed promising. He also added,

“India overtook China as the largest producer of two wheelers (23 million in 2017-18) and if Sepal’s product is received well in the market, it could be part of custom-offering from the bike manufacturers as well.”

Sepal’s product is a water-repellent canopy for two-wheelers with an integrated heads-up display (HUD). This allows users to navigate, answer calls and stream music, among others. The startup also claims to provide complete environmental protection. The accessory is collapsible and can be attached to any motorcycle.

Founded in 2017 by Vidhey Addepally and Sriram Kashyap, the startup was incubated in Desai Sethi centre for entrepreneurship at IIT Bombay.

Vidhey said that SucSEED has been helping the startup prioritise key values of the product and build a sustainable growth strategy.

“Globally, the two-wheeler industry amounts to a $190 billion market and in India alone, we have over 200 million two-wheelers on roads. SucSEED believes that there are great opportunities in India’s automobile segment due to reliance on vehicles for personal commute and delivery needs.”

SucSEED is also targeting the business delivery partners of major startups including Swiggy, Zomato, Grofers, and Flipkart. In a statement to the media, the angel network investor said that such delivery partners will benefit from the innovation and consequently, the market potential could be around $10 billion in the country.

Founded in 2016, SucSEED has invested across sectors including fintech, edtech, real-estate technology, and enterprise Software as a Service (SAAS).