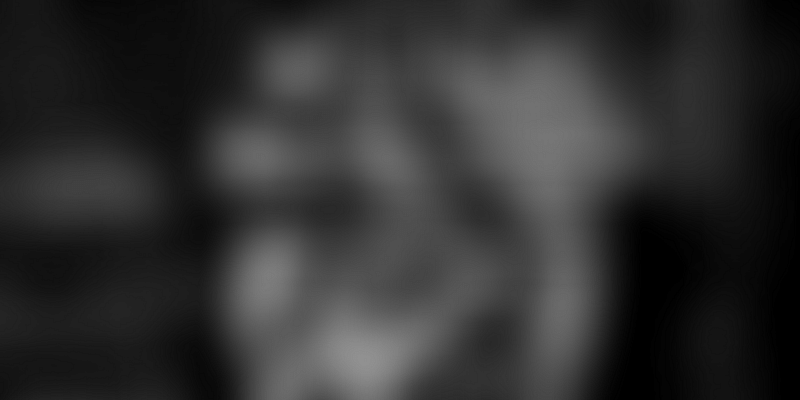 Home services provider UrbanClap, which is also backed by marquee investors, reported a 150 percent increase in operating revenues in FY19 at Rs 116 crore as compared to Rs 46 crore in FY18 and Rs 11 crore in FY17.

The company said in a release that Mekin has infused Rs 50 lakh in UrbanClap, while Anjali poured in Rs 99 lakh through her personal investment fund SAB Holdings.

According to the RoC filings accessed by YourStory, the firm issued 73 and 145 equity shares to Mekin and SAB Holdings, respectively, each at a premium of Rs 68,736, on July 23.

“Technology is key in our mission to empower one million micro-entrepreneurs. Mekin played a pivotal role in building technology that accelerated ecommerce adoption in India. We are fortunate to have him on board as an investor. Anjali's deep experience working with the boards of public and private organisations will help UrbanClap evolve into a long-term sustainable organisation.”

In April 2019, Flipkart CEO Kalyan Krishnamurthy invested Rs 1.6 crore in UrbanClap. Sources close to the matter said the valuation of the company, post this round, stood at around $480 million.

In November, 2018, UrbanClap secured equity funding of $50 million in its Series D round led by Steadview Capital and Vy Capital. In addition, there was secondary ESOPs and angel investors stock liquidation of $4 million.

Mekin took to Twitter to say: "The mission of enabling economic growth for a massive number of professionals using technology - while creating customer delight is super inspiring. I am happy to be a partner in the UrbanClap journey!"

UrbanClap, which is also backed by marquee investors, including Accel Partners, SAIF Partners, Bessemer Venture Partners, and Ratan Tata, announced its unaudited FY19 financial results in May. The company has reported a 150 percent increase in operating revenues at Rs 116 crore as compared to Rs 46 crore in FY18 and Rs 11 crore in FY17.

UrbanClap served over 6,20,000 service orders in the month of April 2019, which is a 3x jump over the same period last year, putting it on an annualised run rate of 7.5 million service orders.

In June this year, the firm expanded its services in the UAE market by launching its on-demand home services in Abu Dhabi, the capital city of the United Arab Emirates. At that time, the firm also said that it had strategic plans to expand to other Gulf countries in the coming months.

Update: This article has been updated after receiving official confirmation of the funding from UrbanClap.

From beauty to home repairs, how UrbanClap leverages AI to serve over 2 million customers