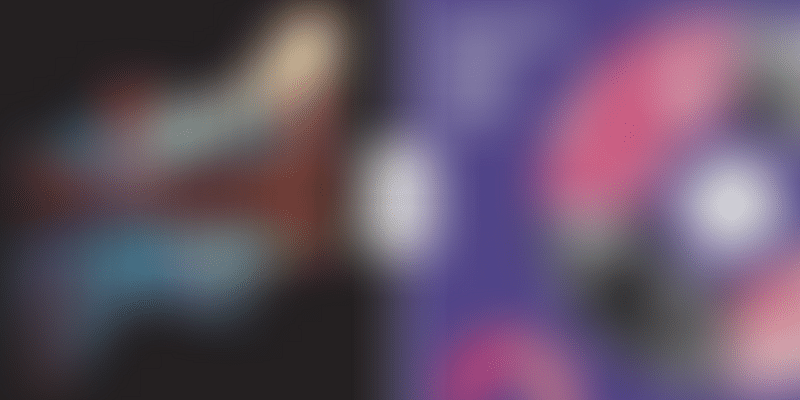 Indian startup funding trends in the first six months of 2019 show healthy investor interest in Indian startups. Deals and investment activity generally take a backseat during an election season, but the first half of 2019 -- which saw the world await the outcome of India’s general elections with bated breath -- proved to be a rare exception.

Homegrown Indian startups raised $4.88 billion in the first half (H1) of 2019, up 8.7 percent from H1 2018. The number of deals declined 3 percent in the period, reflecting the increase in average deal sizes as investor interest and confidence in Indian startups saw a visible increase.

In fact, amidst the height of India’s long-drawn out election process -- a time when global and domestic investors tend to prefer to wait on the sidelines -- funding activity in the Indian startup ecosystem continued unabated.

In an attempt to analyse the state of funding in the Indian startup ecosystem, with a particular focus on women-led/co-founded startups, YourStory Research, the research arm of YourStory Media, is launching two data-driven half-yearly funding reports that exclusively focus on home-grown startups.

The first is an overall funding report of the startup ecosystem in India; the second one showcases funding raised by startups led/co-founded by women.

The two research reports, produced by YourStory Research, provide an in-depth look at the funding trends in the startup ecosystem in H1 2019:

Both reports reveal sectors that raised maximum funds, active VCs, new trends, sunrise sectors, new startup hubs, and challenges – as seen during the first half of 2019. The reports detail out the multifarious aspects of funding that act as a barometer - and even mirror the development and maturity of India's new economy.

The two reports also delve into diverse topics, including how startups fared in the face of a slowdown in the general macro economy amidst a generally lean period (general elections) for investment activity.

If anything, Indian startup funding activity in H1 2019 points to yet another year of growing investor interest, one that may well see the year being remembered as the year of the Indian unicorns, or more accurately, as the year of Indian B2B unicorns.