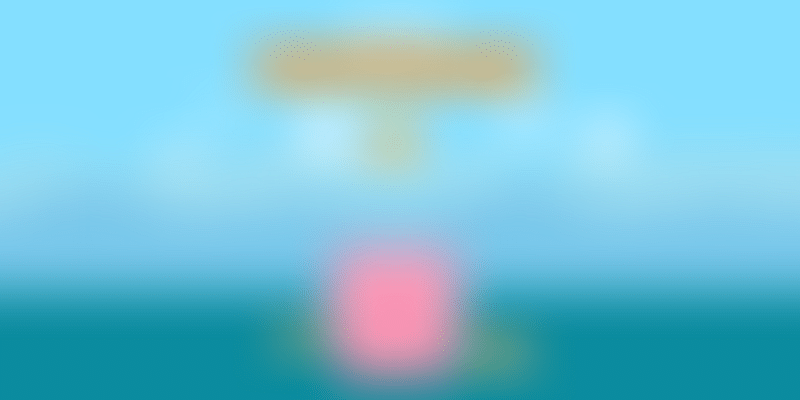 Food delivery startup Zomato has confirmed that it is shutting down its loyalty programme, PiggyBank, which allows frequent users to save on every order.

Replying to YourStory's queries on the matter, a Zomato spokesperson said,

“We have decided to discount PiggyBank, and are working on a major upgrade of our loyalty programmes.”

Members will be able to use their ‘Z Coins’ till August 12, said media reports. The startup's other loyalty programmes are Treats and Gold, both launched in 2017.

PiggyBank is a rewards point-based loyalty programme that will enable customers who place at least five orders per month to earn back 10 percent on each meal. The amount is deposited in the form of ‘Z Coins’, which can be utilised to pay for next orders. The feature was first released to select users (10,000 of them) on Android, based on their loyalty and the geographic availability of partner-restaurants.

In September last year, two months since its launch, the company claimed having a user base of over a million, with two million orders placed using the ‘Z coins.’ In addition to this, 30 percent of subscribers came through referrals from the select customers at the time.

Deepindar Goyal, Founder and CEO, Zomato, earlier said the programme was also to give back to the society. Zomato has been donating Rs 1 from every order placed using PiggyBank to Akshaya Patra Foundation, an NGO running free mid-day meal programmes.

Following the launch of PiggyBank, Swiggy also announced its membership programme, Swiggy SUPER, last year, which gives users unlimited free deliveries across all restaurants, irrespective of the distance or time of day. The membership also offers benefits including no surge fee and quicker issue resolution through a dedicated customer care team.

A report by KalGato states that Swiggy has captured almost half the market share by transaction volume.

Zomato launches Piggybank, a loyalty programme that allows frequent users to save on every orde...