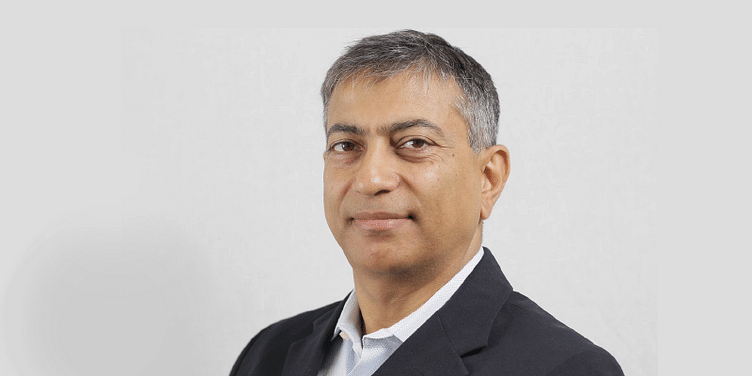 Automation Anywhere says the acquisition will allow it to take the technology of robotic process automation to the next level and deliver higher productivity.

Robotic process automation company Automation Anywhere, the US-based unicorn with its origins in India, announced the acquisition of Klevops, a privately-held company located in Paris for an undisclosed sum.

In a statement, the company said,

“This enables customers to automate more processes than ever before, with the same level of central governance, security, and analytic capability for which Automation Anywhere has always been known.”

This unicorn said it has now fast forwarded the RPA category to Attended Automation 2.0, where managers can orchestrate workstreams across a team of employees and bots, driving a higher level of employee productivity and improved customer experience.

According to him, the technology of Klevops will be relevant to contact centre-intensive industries like banking, financial services, and telecommunications.

The company got into the unicorn status after it raised $250 million in funding in July 2018 at a valuation of $1.8 billion. The funding round was led by New Enterprise Associates (NEA) and Goldman Sachs Growth Equity with participation from General Atlantic and World Innovation Lab (WiL). This was followed up $300 million funding from Softbank Vision Fund in November, last year.

Automation Anywhere has more than 1,000 employees across the globe and there are plans to take this number to 3,000 by the end of 2019. In India, it has a presence at three locations – Baroda, Bengaluru and Mumbai with a headcount of around 500.