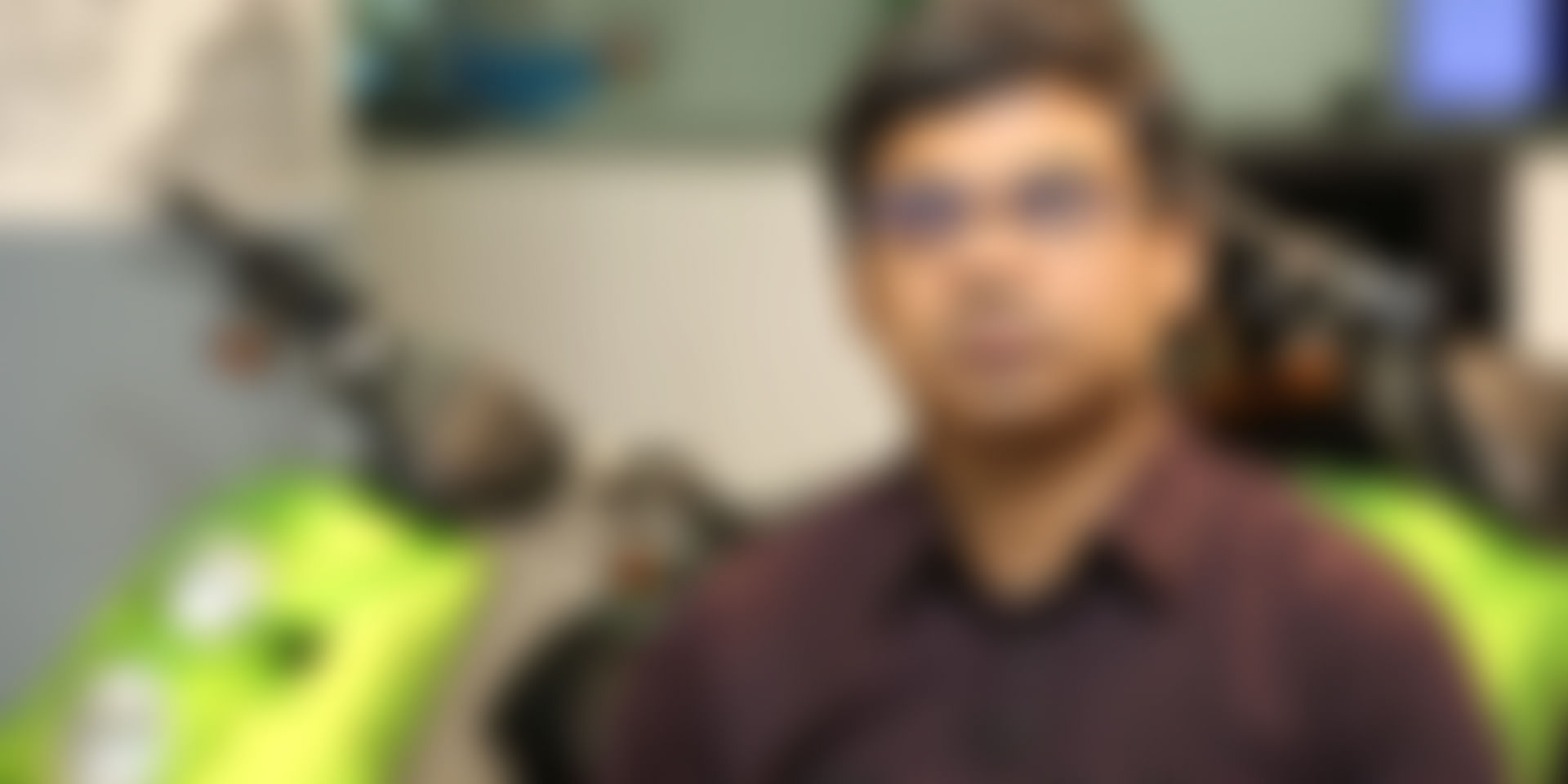 Zoomcar is India’s first and largest app-based self-drive car rental company. Founded in 2013 by Greg Moran and David Back, the Bengaluru-based company offers services across 40 Indian cities with a fleet of over 10,000 vehicles.

As a company that is driven by data and the latest technologies, they needed significant support to efficiently manage all this critical data.

Vinayak Hegde, CTO, Zoomcar, says, “Initially we were in a data centre and had a lot of issues with downtimes, latency and stability which was limiting. We realised that we needed stability in terms of the machines and the network access. We needed elasticity to help us control costs, and default security. That’s where AWS stands out.”

“When we look at business outcomes, one of the things we have been able to scale very well is the data backend. We started building a data lake where various kinds of AWS services were useful – Amazon Athena, Amazon Redshift, AWS Glue. Building this data lake gave us visibility into a business that was not available before,” says Vinayak. In addition, they also use AWS Certificate Manager, to Amazon Elastic Kubernetes Service, to AWS Auto Scaling, among others.

Watch this video to know more about how Zoomcar, named as one of the Top 10 Most Innovative Companies from India by Fast Company, leverages a range of AWS solutions to retain its position as the market leader in the self-drive car rental space in India.