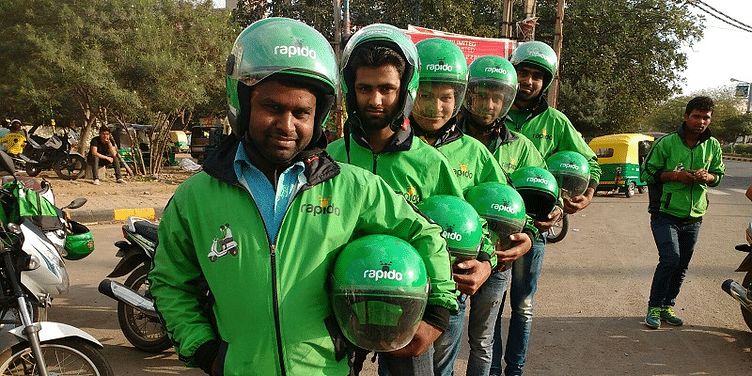 The Madras High Court put a stay on the letter written by the Tamil Nadu police to Google and Apple asking them to withdraw Rapido app from their app stores.

Rapido, the bike taxi services startup, resumed its service in Tamil Nadu after a Division Bench of the Madras High Court stayed the earlier order on July 18 of a single judge, which had banned the operations of the company.

Justices Vineet Kothari and C V Karthikeyan of the Division Bench, Madras High Court passed this order on Thursday. The earlier judgement had banned the services of Rapido till the time Tamil Nadu government frames regulations for the bike taxis.

The Division Bench also stayed the operation of a letter written by Tamil Nadu Police department to Google and Apple requesting them to remove Rapido from their app stores.

According to reports, the interim orders were passed after Rapido explained to the judges the procedure of booking bikes through the app and submitted that all safety measures such as insistence on the riders wearing helmets and possessing valid insurance were being followed by them.

The court also asked the Tamil Nadu government on when it would frame the regulations regarding bike-sharing services similar to what has been done in other states like Telangana, Rajasthan and Chandigarh.

Rapido, in its submission to the court, said that it was operating its service without earning any profits as it allows two-wheeler owners to offer their empty pillion seats to other app users and collect fuel expenses from them.

Earlier, the Tamil Nadu government had objected against the service of Rapido in the State as it did not come under the purview of the Motor Vehicles Act. This also resulted in several bike taxis operated by the startup seized by the State Transport Authority.

Rapido was founded in 2015 by Rishikesh S R, Pavan Guntupalli and Aravind Sanka with headquarters in Bengaluru. It has a fleet of over 60,000 active riders operating across major cities in the country.

Will bike taxi services like Rapido and uberMOTO be able to break government barriers?