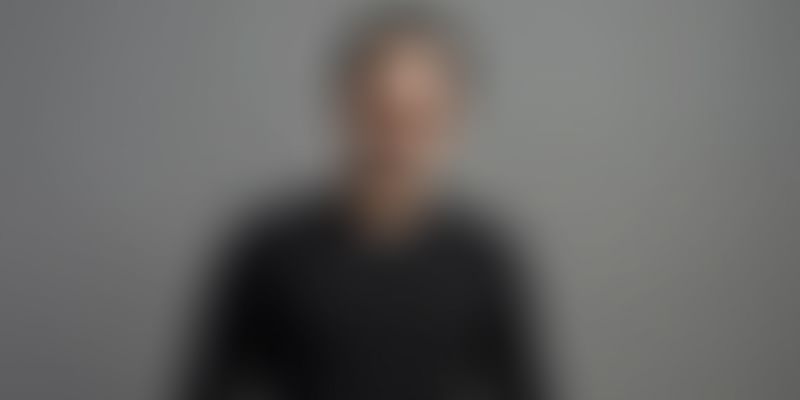 BookMyShow, which has listed over 3,500 sporting events on its platform over the last three years, said it has already sold tickets worth about Rs 350 crore this year.

Online entertainment ticketing platform BookMyShow (BMS) said it has seen strong growth in its sporting events category in the last few quarters and it is looking at building more strategic partnerships to further strengthen its position in the segment.

BMS, which has listed over 3,500 sporting events on its platform over the last three years, said it has already sold tickets worth about Rs 350 crore this year.

"While cricket is one of the most popular sports in India, the landscape across sports in general has seen a remarkable growth across categories...BMS' sports vertical has grown tremendously, leading to increased ticket sales and revenues," BookMyShow COO (Live Entertainment) Albert Almeida told PTI.

He added that BMS expects the rate of growth of this business to increase by three times in two years.

Almeida said the company has partnered with key strategic players internationally and domestically to transform the live entertainment space in India, and "sports is a critical pillar for us".

"To build this pillar, we have a dedicated team that helps partners with valuable consumer insight, sharp marketing, strong revenues from ticket sales and top quality production and consumer experience on-ground," he said.

He added that the company has partnered with leading sporting leagues, both national and international to grow their franchises and communities. TPG Growth-backed BMS had partnered with Indian Premier League (IPL) in 2010, Indian Super League (ISL) in 2013, Pro-Kabaddi league in 2014, and most recently with American sports league National Basketball Association (NBA) to promote and market the event in the country.

The pre-season game will be played between the Indiana Pacers and Sacramento Kings in Mumbai on October 5, 2019.

"NBA is one such strategic partnership that we have entered into. NBA decided that it was an opportune time for them to build India as a market, and we partnered with them to build a stage for the sport in India," he said.

Bigtree Entertainment - which operates BMS - had raised USD 100 million (about Rs 685 crore) in a funding round last year, led by TPG Growth. In July 2016, it had raised over Rs 550 crore, led by US-based Stripes Group.