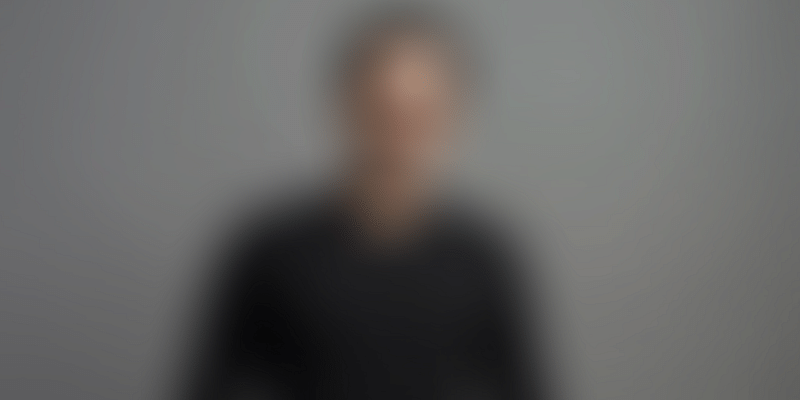 BookMyShow will be the preferred ticketing partner for all events taking place at the Coca-Cola Arena for the next five years. The deal is an indication of the company's ambitions for the Middle East market.

India's leading entertainment ticketing platform BookMyShow has announced a five-year strategic partnership with Coca-Cola Arena, Dubai's largest indoor, multipurpose arena. This implies that BookMyShow will have the "preferred ticketing rights" to all events taking place at the arena between 2019 and 2024.

This is a first-of-its-kind global arena partnership for the Mumbai-headquartered company, and is an indication of its ambitions for the Middle East market. The partnership kicks off with popular Irish pop vocal band Westlife’s ‘Twenty Tour’ concert on August 29.

Calling it a "landmark deal" in a statement to the media, Ashish Hemrajani, Founder and CEO, BookMyShow said,

The newly-built Coca-Cola Arena has a capacity of 17,000, and will be at the core of BookMyShow's live entertainment strategy in the region.

“Our partnership with BookMyShow is based around a number of core elements, including live event promotions and preferred ticketing, which enables the vast experience that it has developed in India and South East Asia to be applied in Dubai."

This partnership comes at a time when BookMyShow is gradually increasing its focus on the non-movies category, which includes sporting events, music concerts, comedy shows, etc. In an earlier interaction, Albert Almeida, COO - Non-Movies, BookMyShow, had revealed that the company plans to deliver 50 percent of its revenues from this category by 2020.

"We want to build this as the second pillar to the movies business that delivers not just a strong value to the company’s top line but also adds a significant community of users who have now come into this space and are willing to pay repeatedly for great live experiences that we will bring them."

Besides live events, BookMyShow has also turned its attention towards the payments business, with a recent investment in Pune-based startup AtomX. The platform will now provide customers an enhanced "cashless experience" for all on-ground event bookings.