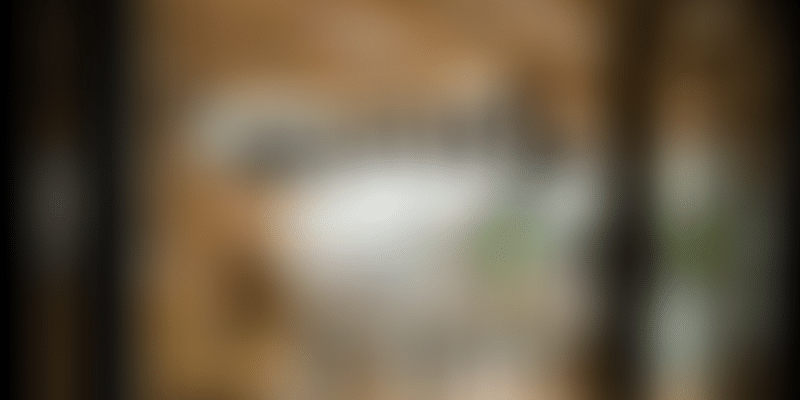 WeWork joins a slew of other tech titans who became public this year. It will be the second most highly valued startup ($47 billion) to go public after Uber debuted in May at a valuation of $82 billion.

Coworking startup WeWork filed its much anticipated IPO prospectus on Wednesday, where the company also disclosed that it incurred a $900 million loss in the six months period ending June 30, 2019.

Reports suggested that the company, which rebranded to The We Company is expected to go public by the end of next month. The company is the latest to join a slew of other tech companies like Uber, Lyft, Pinterest and Zoom to have gone public this year.

While the unicorn will trade under the ticker WE, J.P. Morgan Chase and Goldman Sachs are the main underwriters for the IPO. The company also reported that it had 527,000 members as of June 30, an increase of more than 90 percent from the year ago period.

When Softbank invested an additional $2 billion into the company, it was reportedly valued at $47 billion in January this year. Japan’s SoftBank and its Vision Fund are WeWork's biggest backer. WeWork is also backed by T. Rowe Price, Fidelity, Goldman Sachs and others.

In a filing with the Securities and Exchange Commission, the company also reported revenue of $1.54 billion for the first six months of 2019. In its IPO filing, WeWork stated that it plans to raise up to $6 billion in debt and it expects to close that along with the IPO.

Earlier, Adam cashed out $700 million from the company through a mix of stock sales and debt.

In addition to this, he reportedly made huge investments in real estate, which amounts to $80 million. This includes four homes in the greater New York metropolitan area, and one house in the Bay Area as well.

Founded in 2011, The We Company has raised a total of $8.4 billion through debt and equity funding, and operates three business verticals - WeWork, WeLive, and WeGrow.

For the first six months of 2019, 56 percent of WeWork’s revenue came from the US with the rest generated internationally, according to the prospectus.