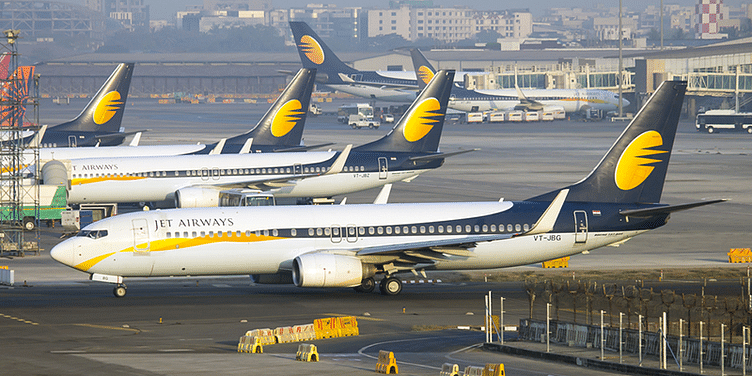 Global provider of co-working spaces is the latest to offer jobs to staff of Jet Airways, which suspended operations last week.

Jet Airways had suspended operations late last week after it failed to find a solution to its mounting debt. The move left as many as 22,000 employees left in the lurch, many of whom have not received salaries for months.

Within a few days, several companies came forward to offer jobs to Jet staff facing an uncertain future. Not just rival airlines like SpiceJet, but also startups like Curefit, Bounce, and StayAbode. As we wrote earlier this week, while the exact number of jobs these startups are offering is unclear, each startup is looking to take on board 100 to 150 people.

Earlier today, WeWork issued a statement saying that it would "actively consider job applications from Jet employees for openings across marketing, sales, community management and sales". It also said that Jet staff would be considered on priority for open roles across verticals. The statement said,

"In light of the troubled times, WeWork, through this initiative, would be pleased to invite Jet employees to join their team and create a global impact."

“Our journey in India, characterised by robust growth and expansion has our diverse and skilled talent at its center. Continuing with our belief in offering avenues for promising talent, this initiative is a conscious step in this direction wherein they can become a part of this journey and impact the world."

Founded in 2010 by Adam Neumann and Miguel McKelvey in New York, the company now employs more than 8,000 people globally across 100 cities and 27 countries worldwide.

Also read: How Indian 'unicorns' have fuelled a 40pc spurt in hiring over the last three years